USA
NewGrange Hall is the first community centre and hof of the Asatru Folk Assembly. NewGrange Hall is also called Óðinshof, and is located in the town of Brownsville, California.
Want to visit
Undo
0
Been here
Undo
0 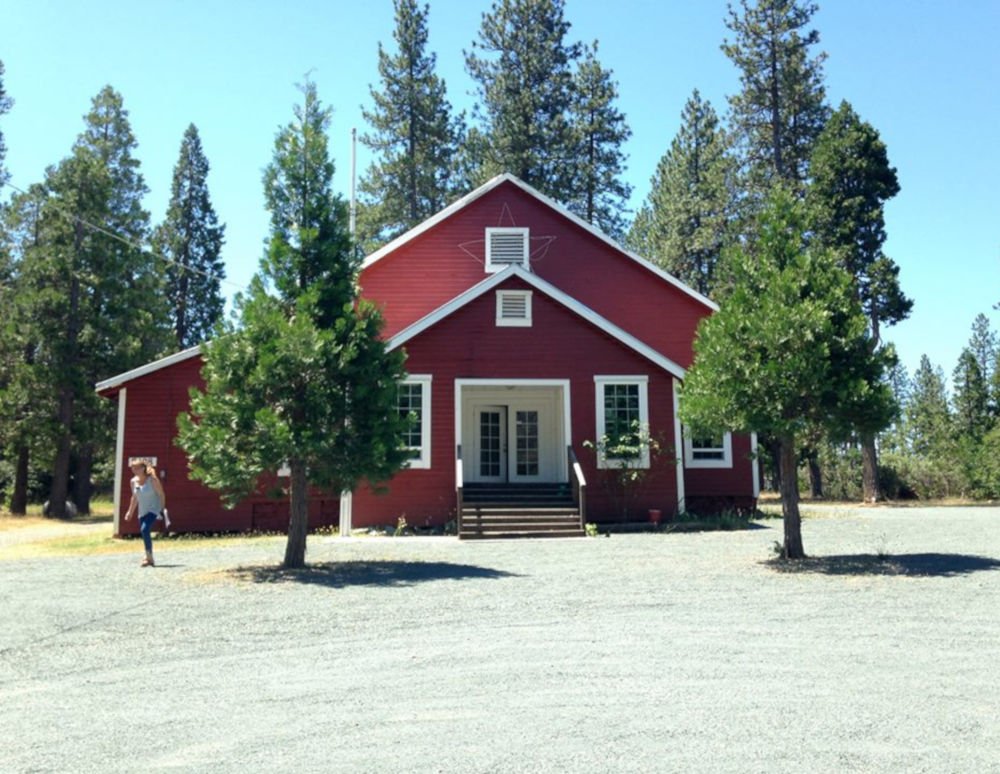 NewGrange Hall was acquired by the Asatru Folk Assembly in 2015, and has since functioned as something of a headquarters and a community centre of the organisation.

The Asatru Folk Assembly appears to be the most active organisation in the USA, with two other hofs: Baldurshof in Minnesota, and Thorshof in North Carolina.