Poland
Biskupin is an  Iron Age settlement that is called the Polish Pompeii because of how well-preserved it has been.
Want to visit
Undo
0
Been here
Undo
0 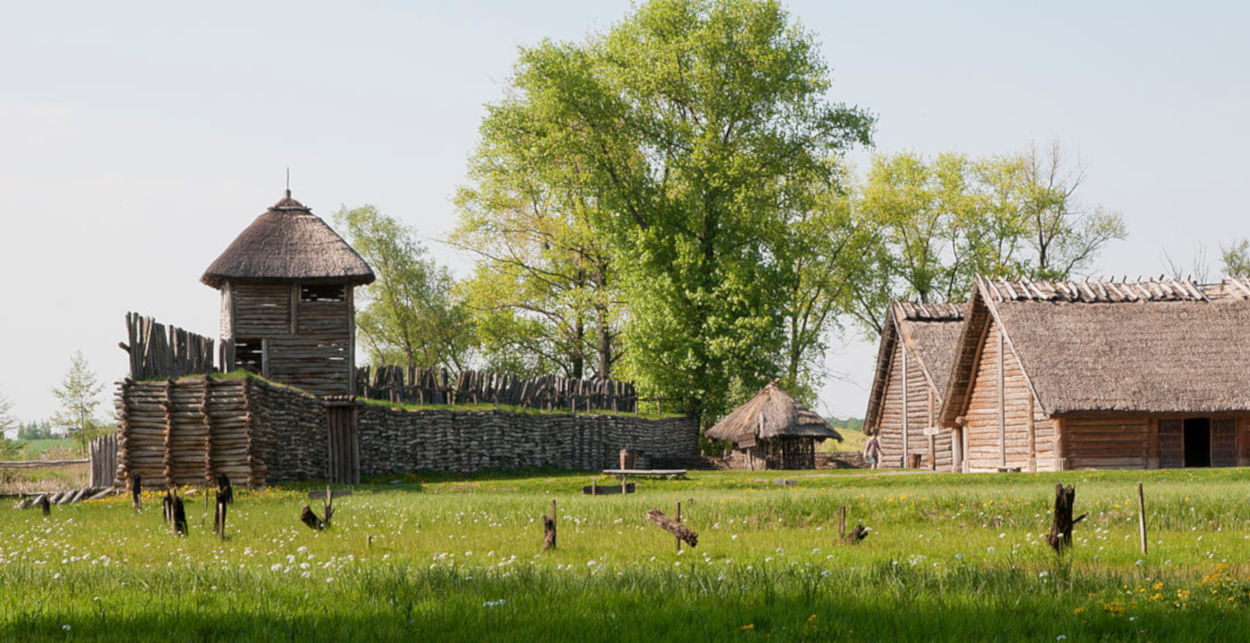 Biskupin is an  Iron Age settlement. Because the wooden remains in the swamp bottom were perfectly preserved, this is called the Polish Pompeii. The site was discovered in 1933. the excavations lasted until 1974.

The settlement was built around 700 BCE and was built by people belonging to the Lausitz culture. Originally, the fortress was considered Early Slavic. According to current insights, the Slavs only arrived in the area in the 7th century CE, so more than a millennium later, with the Prague-Shortshaw culture. About 1000 people lived there. Part of the fort has been reconstructed. On the site, there is also an archaeological museum and an animal park.