Netherlands
Sacred lake created by Donder (Thor) crashing down after battling a serpent.
Want to visit
Undo
3
Been here
Undo
1 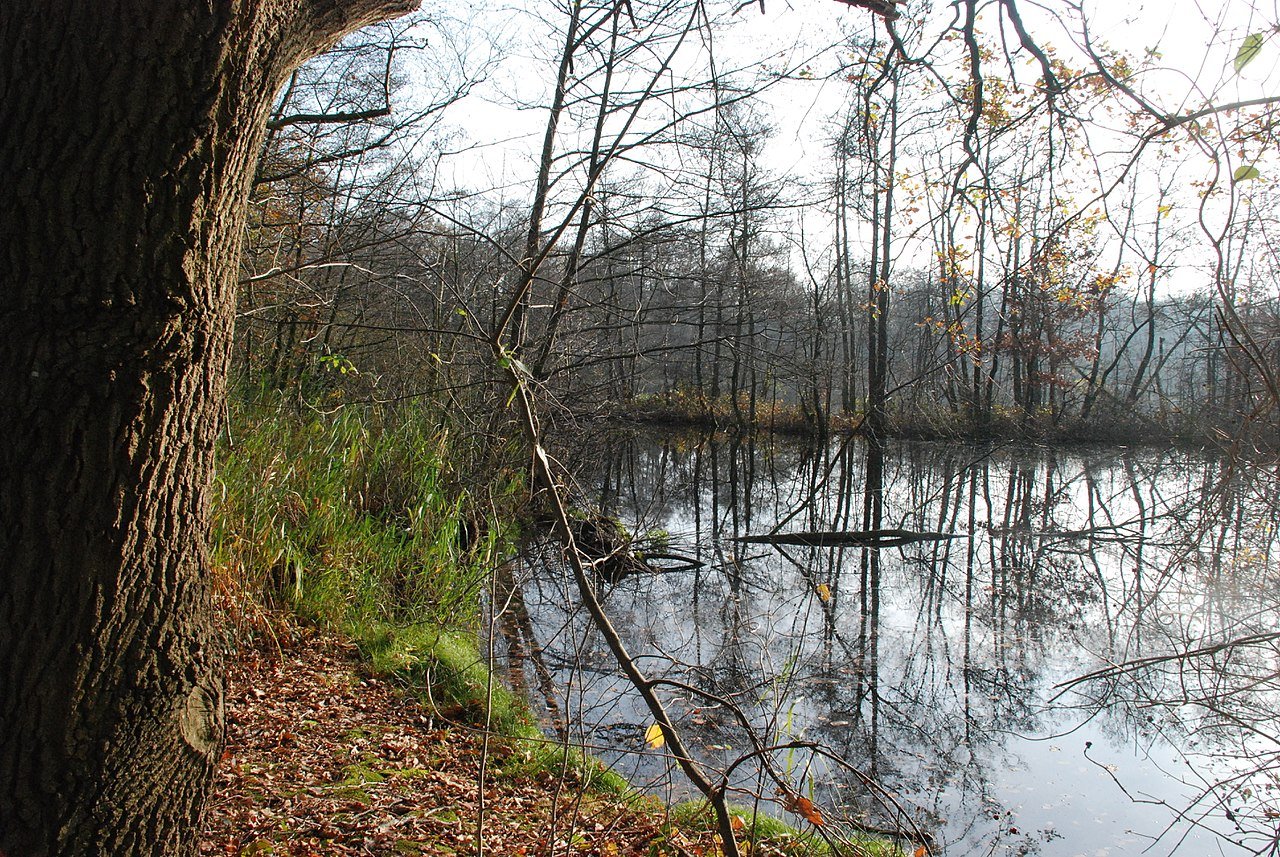 After battling a serpent, Donder (Thor) crashed down and the crater formed by the impact became the Bleeke Meer (White or Pale Lake), also known as the Godenmeer (Gods' Lake). His hammer and the serpent crashed nearby, creating the Uddelermeer.

Several legends exist about this place and it was presumably a site of worship for pagans.