France
The cave of Niaux is an ornate cave from the Upper Paleolithic which has yielded numerous Magdalenian parietal figures.
Want to visit
Undo
0
Been here
Undo
0 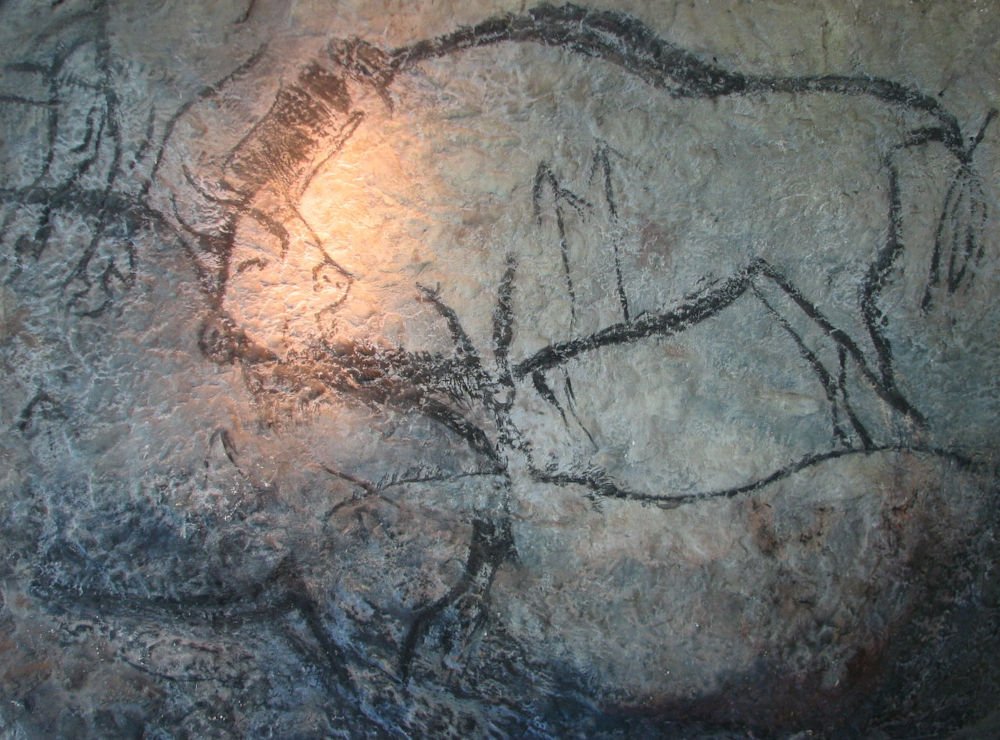 The cave of Niaux is an ornate cave from the Upper Paleolithic which has yielded numerous Magdalenian parietal figures. It is located in France, in the Occitanie region, in the Ariège department, in the town of Niaux, and opens up halfway into the Vicdessos valley. It is part of the network of decorated caves of the Pyrenean-Cantabrian chain.

The cave of Niaux contains a very rich parietal art including most of the species specific to the prehistoric fauna of the Pyrenees massif. The animals are painted most of the time with a dark material, the identified origin of which is charcoal or manganese dioxide, sometimes with a red material obtained from crushed hematite.

The main room, which brings together the most spectacular animal representations, is called the “Black Room”. The cave also delivered signs such as dots or lines of red and black colour, either isolated on the walls or associated with representations of animals. The age of the Salon Noir paintings containing charcoal has been estimated at 13,000 years by carbon 14 dating.

The bestiary represented mainly includes bison (54), horses (29), ibex (15) as well as deer and even fish. The morphology of the horses evokes that of the current pottok, an endemic horse of the Pyrenees, still present in the Basque Country. The presence of a line sketching a weasel deserves to be underlined, as this animal is rarely represented in Magdalenian cave art.

The cave of Niaux is open to the public. The visits, systematically led by a guide, are carried out in accordance with precise rules to ensure the conservation of the parietal works, in small groups of a maximum of 25 people.

There is no permanent lighting system installed in the cave. Each group is therefore illuminated using portable electric lamps, over a course of 800 meters, to the “Black Room” which contains most of the visible paintings.

The other decorated part of the cave, called the Clastres network, is not open to visitors.

The visit follows narrow passages and takes place on the same ground that the Magdalenians traversed, for most of the route.