Russia
The Chalmny-Varre petroglyphs are located in the Lovozersk region, near the village of Ivanovka or Chalmny-Varre, in the north of Russia.
Want to visit
Undo
0
Been here
Undo
0 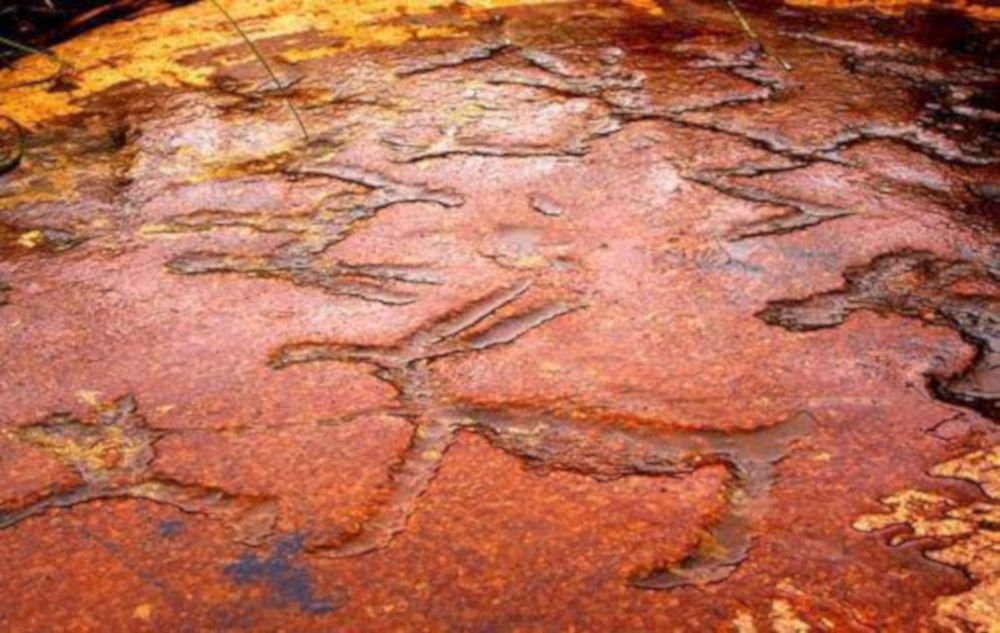 The Chalmny-Varre petroglyphs were discovered in 1973 during an archaeological expedition in the Lovozersk region, near the village of Ivanovka or Chalmny-Varre, in the north of Russia. Local residents washed linen on these stones, without realizing that they were doing so on a monument thousands of years old.

Chalmny-Varre translate in different ways - "eye-skyscraper", "varaka of my eye". Most likely, the place was so named because it was a suitable place to look for herds of wild deer.

The Chalmny-Varre petroglyphs date from the second millennium BCE. The drawings on the stones are carved with a quartz chisel and depict figures of deer and humans. The height of the figures is 10-15 cm and the relief depth is up to 3 mm.