Netherlands
The Dingspelerberg is a hill outside the Dutch town of Markelo. It is believed that the hill is named after the Saxon Thing (dingplaats / thingplatz) that must have been there around 700 CE.
Want to visit
Undo
0
Been here
Undo
0 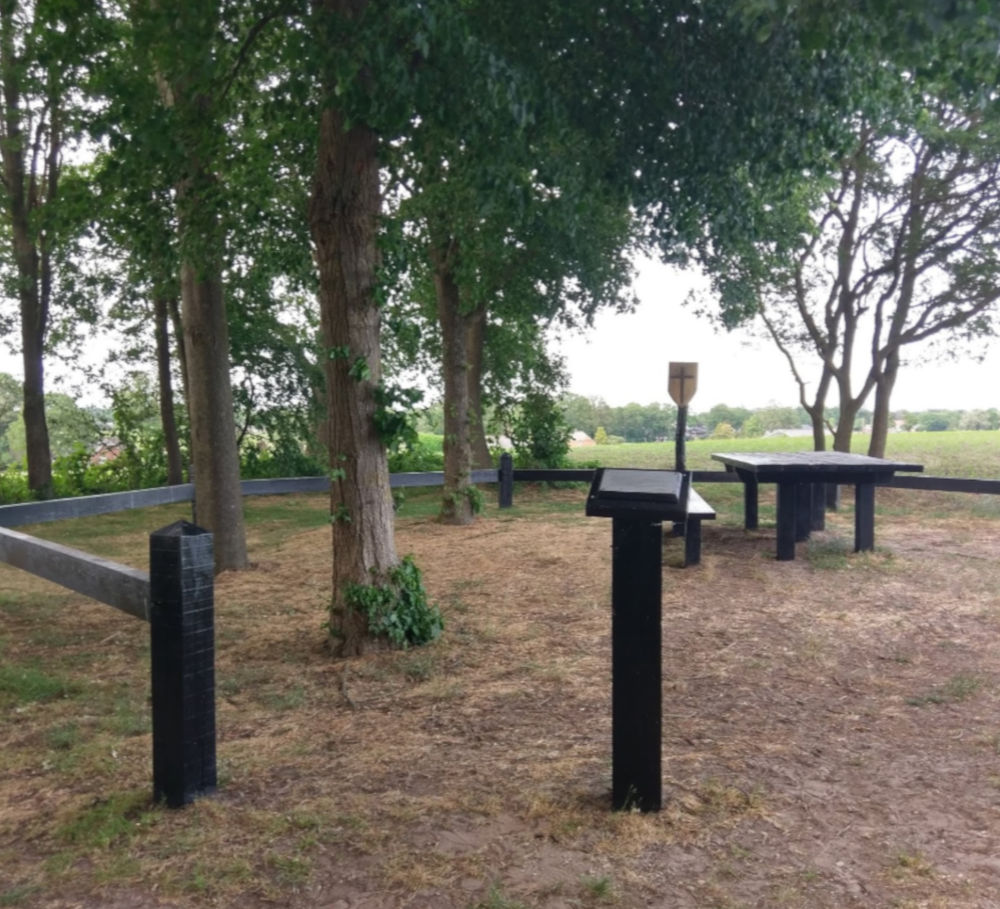 The Dingspelerberg is one of the five hills around the Dutch town of Markelo. It is located directly west of the Markelerberg. The hill is about 22 m high.

The name appears as Dingspelberg for the first time on the Topographical Military Map of 1912. "Ding" or "Dings" is one of the Dutch names given to Tiwaz/Tyr, the Germanic god associated with justice. There are a lot of places throughout the Netherlands that refer to Dings, mostly in the northeastern part of the country.


It is believed that the hill is named after the Saxon Thing (dingplaats / thingplatz) that must have been there around 700 CE. The thing place on the Dingspelerberg was reconstructed by the local government.

There is also an official annexe of the municipality so that people can get married in this historic place.