France
The Dolmen des Pascarets (also called Dolmen de La Borda) is a Neolithic megalithic complex. It is located in Eyne, France, near the border with Spain.
Want to visit
Undo
0
Been here
Undo
0 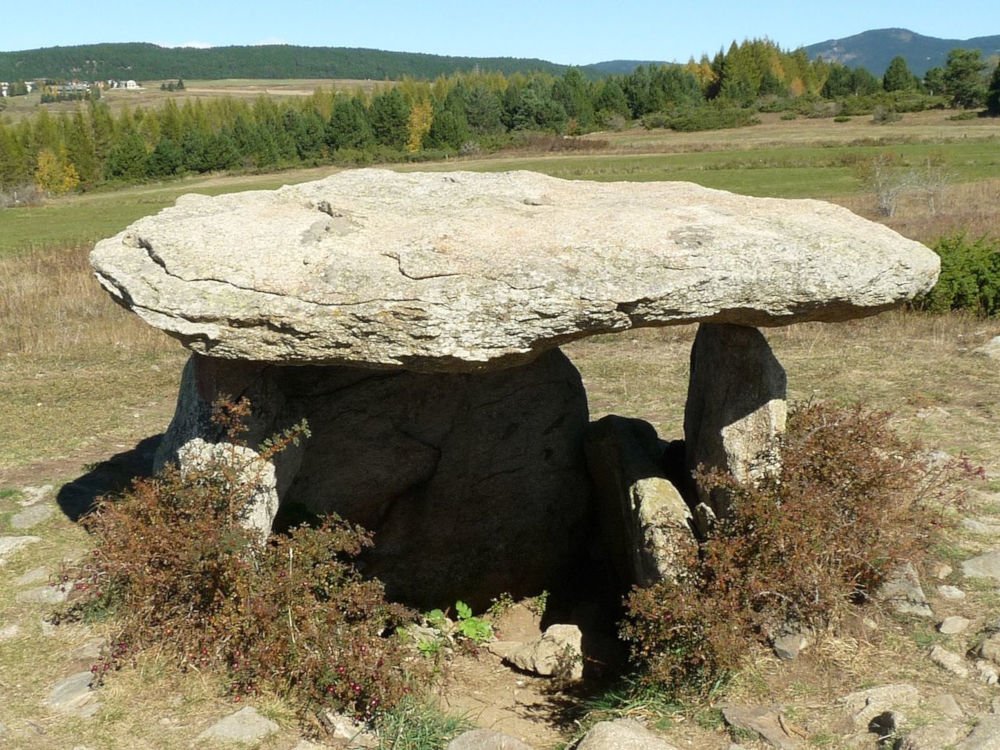 The Dolmen des Pascarets (also called Dolmen de La Borda) is a Neolithic megalithic complex. It is located in Eyne (Catalan Eina) just before Cerdanya in the west of the Pyrénées-Orientales department in France, near the border with Spain.

The Dolmen des Pascarets is a simple dolmen, consisting of three large (preserved) vertical and one horizontal plate that form a semi-recessed Neolithic chamber. It is difficult to date, but given its structure, it is likely a megalithic construction from the end of the 2nd millennium BCE.

The dolmen is surrounded by menhirs and other megalithic structures. One of them is the “Dolmen Lou Pou”, which forms a recessed, roughly square chamber in a field of confused large stones, the capstone of which is missing. Three sides consist of large blocks, one of which is particularly high; the fourth was supplemented with smaller stones.

Pla del Bosc is a pointed, phallic granite menhir nearby.