France
The Dolmen of Boisseyre (also called Pierre Couverte d’Ambert or Pierre Couverte von Boissière) is located in the Puy-de-Dôme department in Auvergne in France.
Want to visit
Undo
0
Been here
Undo
0 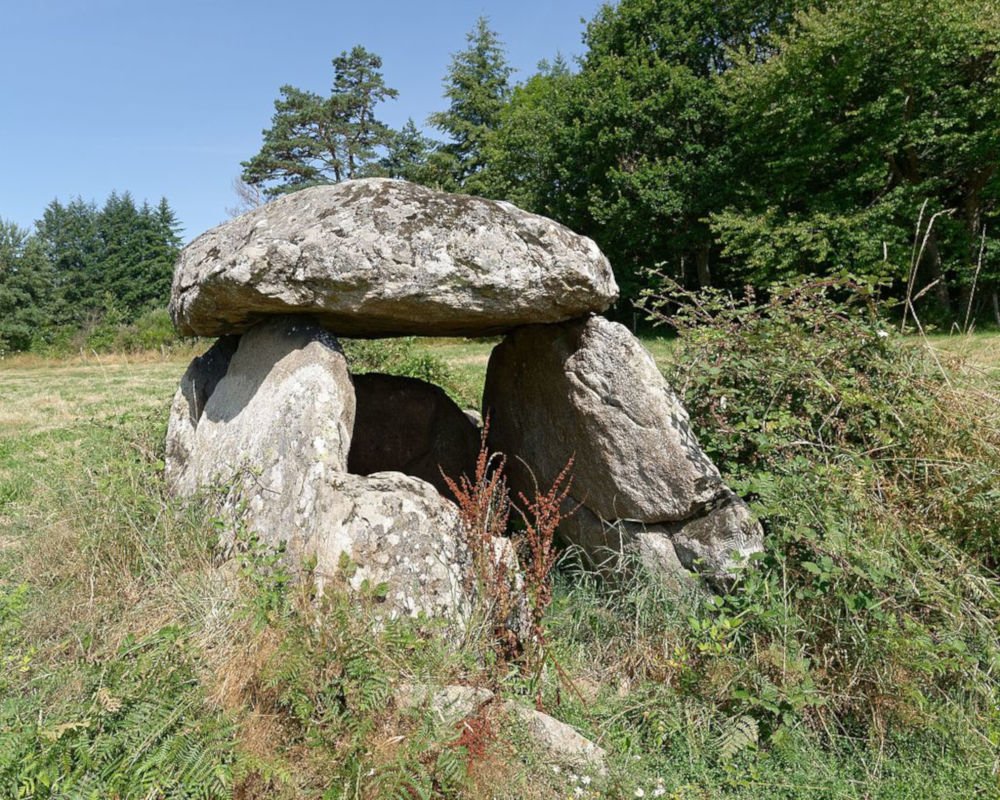 The Dolmen of Boisseyre (also called Pierre Couverte d’Ambert or Pierre Couverte von Boissière) is located north of the D996 road, west of Ambert in the Puy-de-Dôme department in Auvergne in France.

The dolmen is one of the best-preserved in the Auvergne. However, its tumulus has been completely eroded. The ceiling slab made of mica-slate weighs around 25 tons and is around 4.0 m long, 3.0 m wide and 0.80 m thick. It lies on four supporting stones. The dolmen was constructed in the late 3rd millennium BCE Dolmen, but it was looted in the past centuries. According to the writer Henry Pourrat (1887–1957), it was almost destroyed in the 19th century by order of a priest.