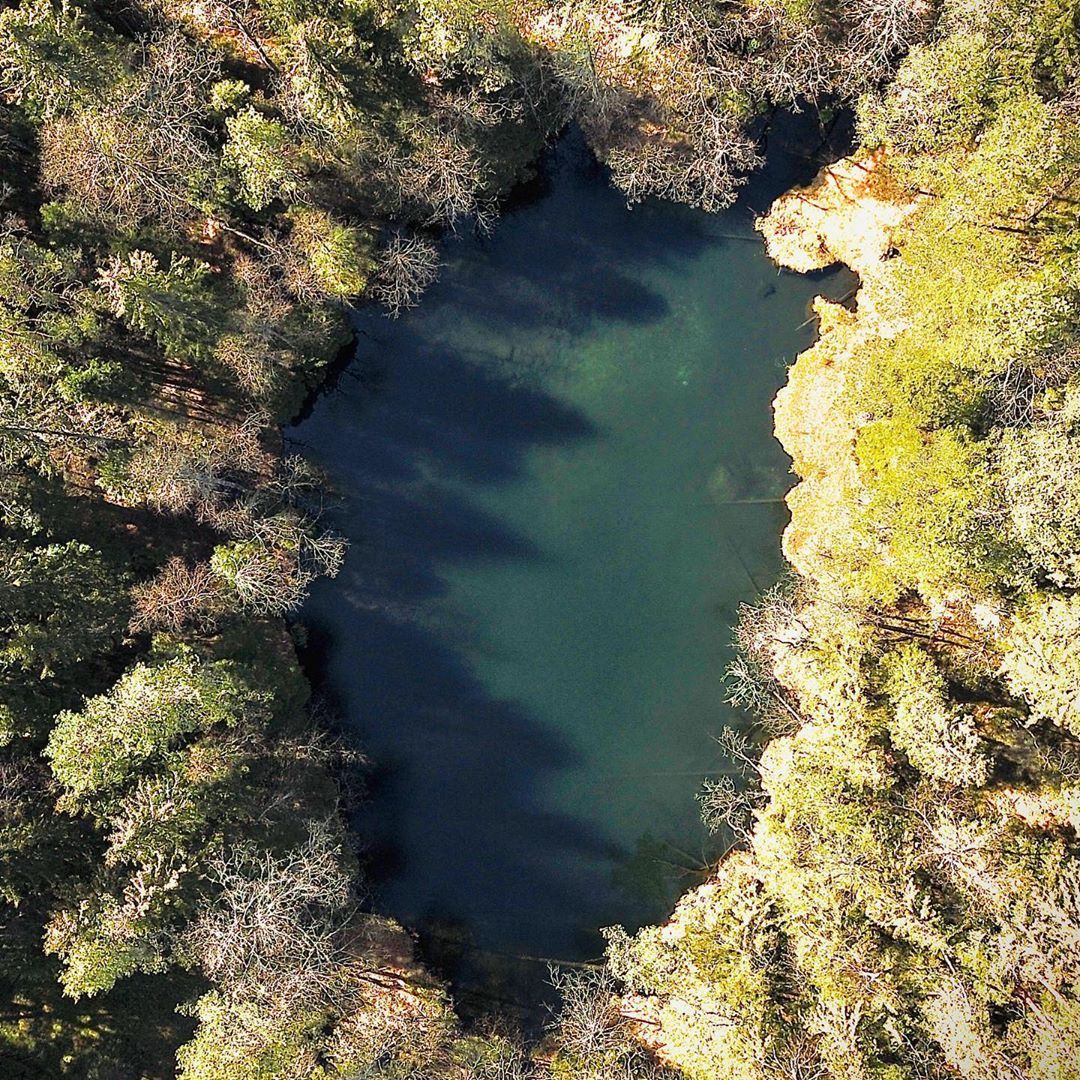 Sacrificial offerings have been made to sacred springs even relatively recently in Finland. They were used mostly for healing, but reliable mentions of offerings exist, and there are even photographs of sages offering pieces of silver.

Drinking the water was considered healing, and it was also applied to sore or aching parts of the body. Various ceremonies, rituals, and festivities took place at sacred springs. Small items such as coins and needles were given as offerings.

At the time of the Great Northern War, during a period between 1713 and 1721 known as Isoviha ('the great hatred'), the churchbells of Kiikala church were carried to safety and hidden in Kultalähde. According to another story, a giant stole golden churchbells from somewhere and threw them into the spring.