Labyrinths of the Medny Peninsula

Russia
The Labyrinths of the Medny Peninsula were discovered in 1997, during an expedition led by V.N. Kalyakin.
Want to visit
Undo
2
Been here
Undo
0 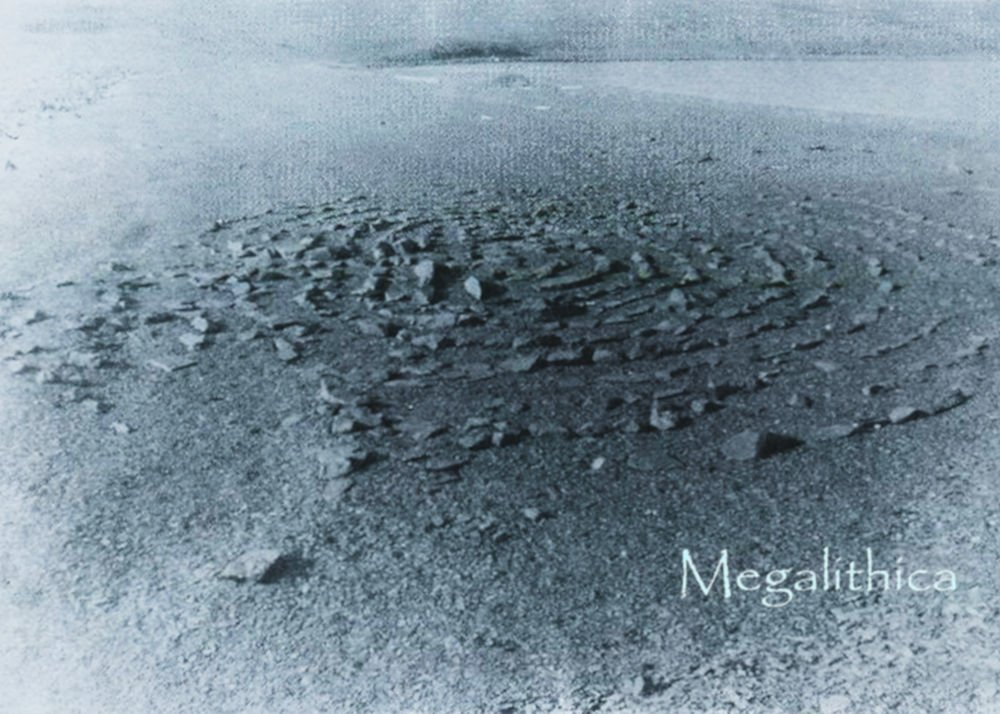 The Labyrinths of the Medny Peninsula were discovered in 1997, during an expedition led by V.N. Kalyakin. The labyrinths are on the east coast of Kostin Shar Strait (it separates Mezhdusharsky Island from Yuzhny Island). Until then, these labyrinths were unknown.

The labyrinths are of the classical type. One of them, the best preserved, was found by M.N. Ivanov. The second, found on the other side of the same bay, was partially dismantled: the stones were used by someone on the covering of a large quadrangular tent, which was placed 25-30 m from the labyrinth. As a result, only the entrance portion and separate fragments of concentric spirals remained. The diameter of the first labyrinth is 12-13 m, the other is slightly smaller. Although their general location is different from the coastline, the entrances to both are west-facing. Both structures are located at a distance of 30-40 m from the sea and are located on a low (about 4 m above sea level) first sea terrace with a gravel and pebble surface. A little to the north of the first, on the same terrace, there are several stone structures of smaller sizes, round or rounded. For them, the same stones were used as for the construction of labyrinths: usually very flattened, with a diameter of mostly 20 to 40 cm. In this, possibly earlier, compared to the labyrinths, some stones were strongly cracked, and one of them was still the outer contour is almost indistinguishable in the surrounding small gravel substrate: it is enough for a person or an animal to step on to let the stone eventually "dissolve" in the surrounding gravel. Most likely, it is for this reason that there are some violations of the original arrangement of stones in the usually whole labyrinth.