United Kingdom
The Shrine of Minerva is a shrine dedicated to the Roman goddess Minerva located in Chester, England.
Want to visit
Undo
1
Been here
Undo
0 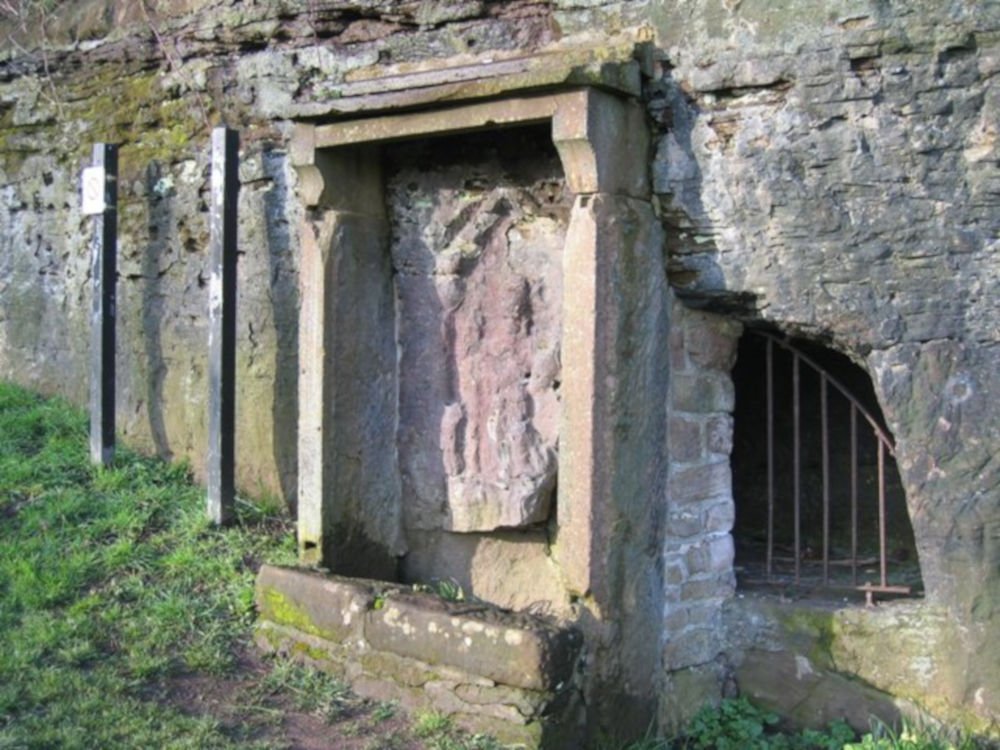 The Shrine of Minerva is a shrine dedicated to the Roman goddess Minerva located in Chester, England. The sanctuary dates back to the beginning of the 2nd century and is carved on the face of a sandstone quarry. It is the only monument of its kind in Western Europe that has remained in its original location. The sculpture has endured over the centuries and has also been damaged by human activity. Next to the sanctuary, there is an opening in the rock face, possibly a natural fissure, which has been enlarged and which is known as "Edgard's Cave".

The sanctuary is located next to the route of the ancient Roman road that went to the fortress of Deva Victorious to the south. Minerva was the Roman goddess of war, known and skilled. It is often described with its helmet, shield, breastplate and spear attributes, but in these examples it is displayed in a simplified version, standing in a representation of a temple. Given the prevalence of religious syncretism in Roman Britain, it is likely that Minerva's Shrine was also dedicated to a Celtic Goddess.