France
The necropolis of Okabé is located on an approximately 1350 m high plateau north of the mountain Okabé in the Pyrénées-Atlantiques department in France, on the border with Spain.
Want to visit
Undo
0
Been here
Undo
0 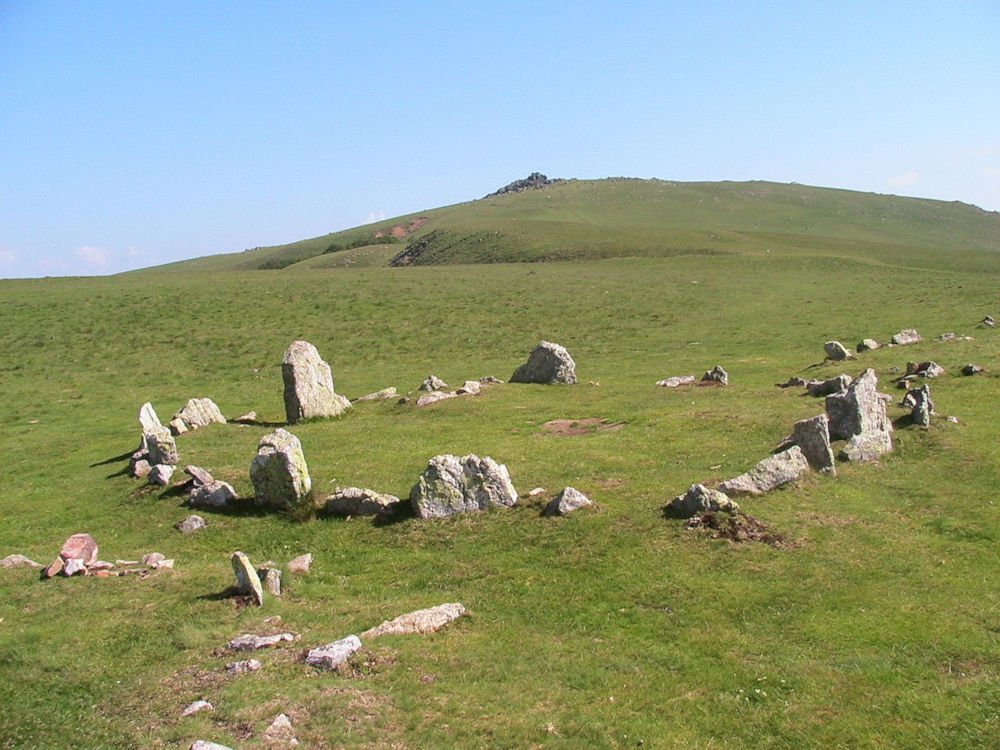 The necropolis of Okabé (also called Cromlech of Okabé) is located on an approximately 1350 m high plateau north of the 1466 m high mountain Okabé in Lecumberry near Oloron-Sainte-Marie in the Pyrénées-Atlantiques department in France, on the border with Spain. It consists of 26 stone circles, locally called Cromlech or in Basque Harrespil.

Excavations have revealed pavement and remains of charcoal and ashes in the centre of the circles. The burials suggest that it is a necropolis. The site has been protected as a Monument Historique since 1956.