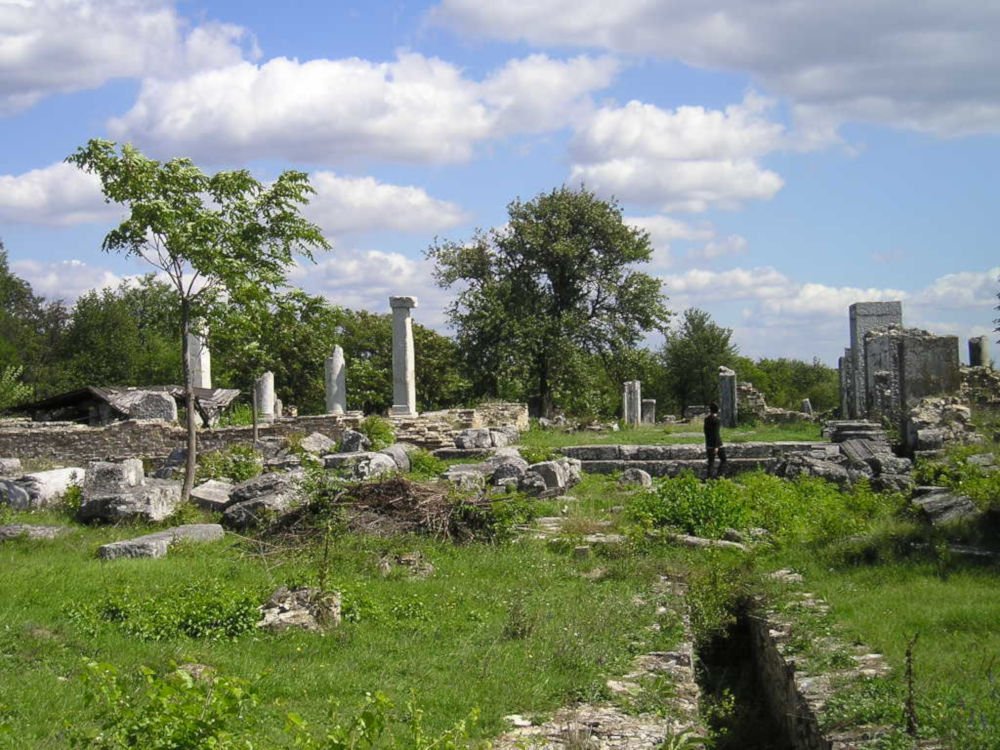 Nicopolis ad Istrum is a 2nd-century Roman city located in the Roman province of Moesia, modern-day Bulgaria. It was founded by Emperor Trajan around 101-106 at the confluence of the Latrus (Yantra) and the Danube to commemorate his victory over the Dacians.

The remains of the ancient city are located in the locality of Nikyup 20 kilometres north of Veliko Tarnovo in northern Bulgaria. The city reached its peak during the reigns of Trajan, Hadrian and during the Antonine and Severian dynasties. The city has many pottery workshops. We can consider that Nicopolis ad Istrum is the cradle of the Germanic literary tradition because it was in the 4th century that the missionary priest Wulfila invented the Gothic alphabet and translated the Bible from Greek into Gothic in the city of Nicopolis ad Istrum.

The site has been inscribed on the tentative list of Unesco World Heritage since 19841.