Germany
The Passentin Slavic village is an archaeological open-air museum in Passentin in the Mecklenburg Lake District in Mecklenburg-Western Pomerania, Germany.
Want to visit
Undo
0
Been here
Undo
0 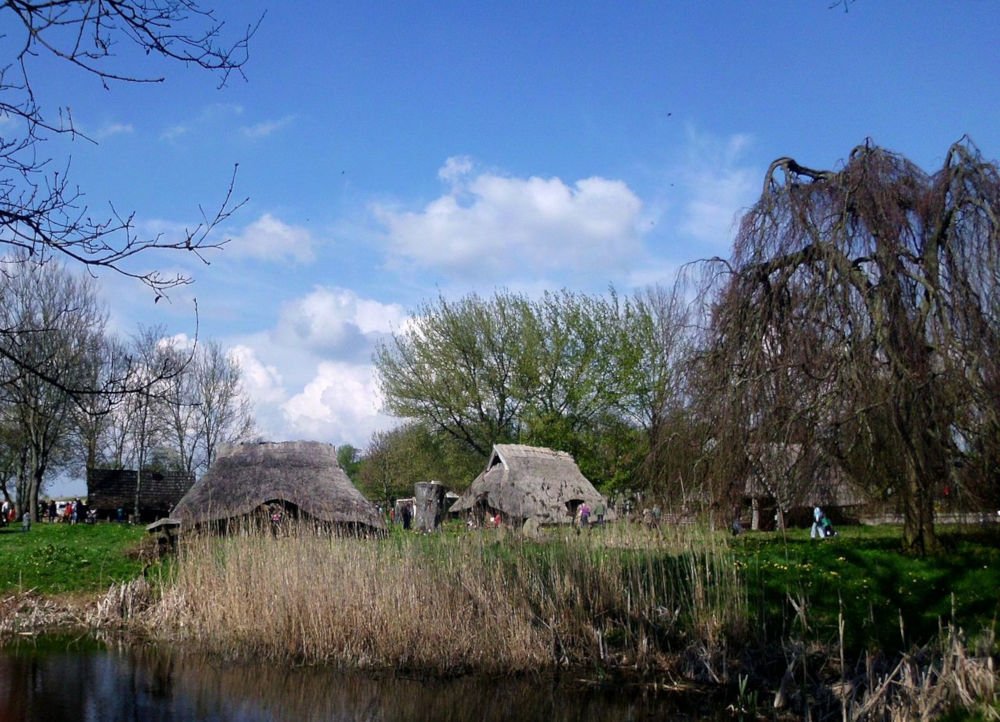 The Passentin Slavic village is an archaeological open-air museum in Passentin in the Mecklenburg Lake District in Mecklenburg-Western Pomerania, Germany. It consists of buildings from the 9th and 10th centuries reconstructed according to archaeological findings in original size and was completed in 2000 as early medieval teaching and experience location in the sense of living history based on the idea of the sculptor Dorothee Rätsch.

At the time of Tacitus, during the Roman Empire, Germanic tribes settled in what is now Mecklenburg-Western Pomerania, and they moved away with the migration of peoples. Later, around the 7th century, Slavic tribal groups (also called Wenden in Mecklenburg) immigrated. Rethras, the religious centre of the northern Western Slavs, has been believed to have been in the area around Lake Tollensesee for several centuries. The exact location cannot be reconstructed.