United Kingdom
The Raigmore Cairn (also called Stoneyfield or Stonyfield), which was moved and reconstructed during the construction of the A9, is a Clava Cairn in Inverness, Scotland.
Want to visit
Undo
0
Been here
Undo
0 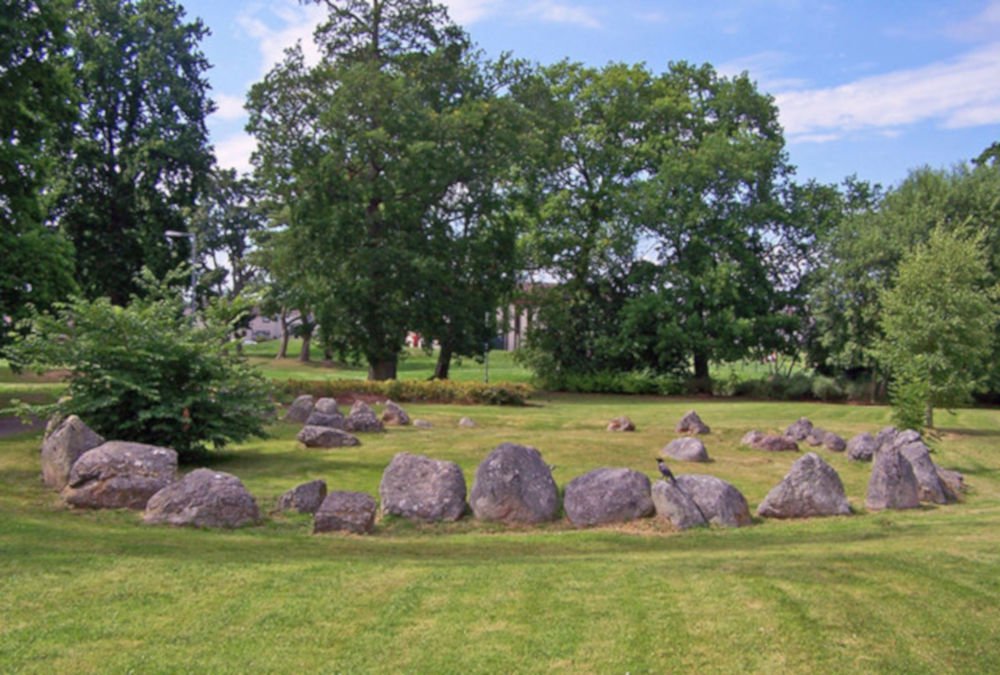 The Raigmore Cairn (also called Stoneyfield or Stonyfield), which was moved and reconstructed during the construction of the A9, is a Clava Cairn north of Raigmore Hospital in the east of Inverness in Scotland.

The Neolithic-Bronze Age cairn was originally called Stoneyfield. An antiquarian incorrectly described it as a stone circle. The construction of the road and the excavation sealed the fate of the monument, which was damaged by demolition at an unknown point in time. In the 20th century, it was interpreted as a tomb whose menhirs held a cairn about 18.0 m in diameter and unknown height together. But in 1971–1972, when the A9 was being built, the excavation revealed a more complex monument of the Clava type. The relocation was a voluntary municipal initiative by the local population following the work in the winter of 1974/75. Nearby are the Clava Cairns of Torbreck and Culduthel and the stone box of Culduthel.