Sweden
The Tanum petroglyphs, which can be found in southwestern Sweden, date back to the Nordic Bronze Age and are about 3,000 years old.
Want to visit
Undo
3
Been here
Undo
0 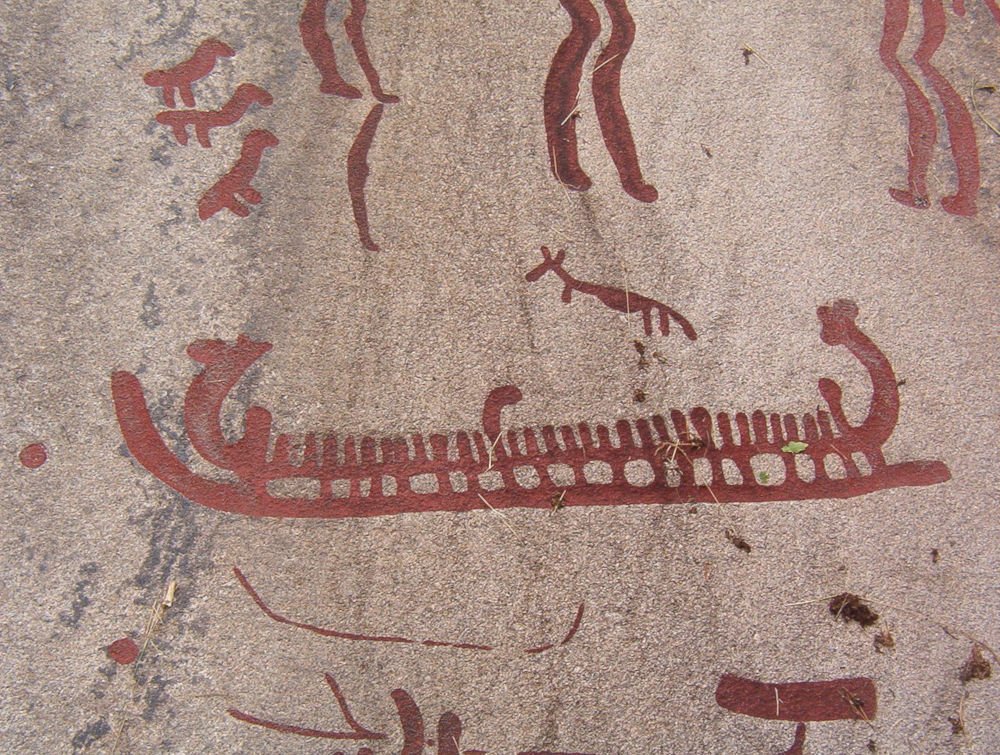 The Tanum Petroglyphs (Swedish: Tanums hällristningar) are one of fourteen World Heritage Sites on the UNESCO World Heritage List in Sweden. They were included in this list in 1994 and belong to the cultural heritage.

The petroglyphs, which can be found in Tanum, in the northwest of Västra Götalands län county in southwestern Sweden, date back to the Nordic Bronze Age and are about 3,000 years old. They can be found in six places around Tanum: in Vitlycke, Aspeberget, Fossum, Litsleby, Gerum and Kalleby. The drawings are different in each place and with their own character.

The motifs depicted are rich and varied. They are about people and animals, weapons, boats and other topics. They show the life and belief of the people in the European Bronze Age.