Belgium
The Three Tommen are a group of Roman burial mounds located near the city of Tienen, Flanders.
Want to visit
Undo
0
Been here
Undo
0 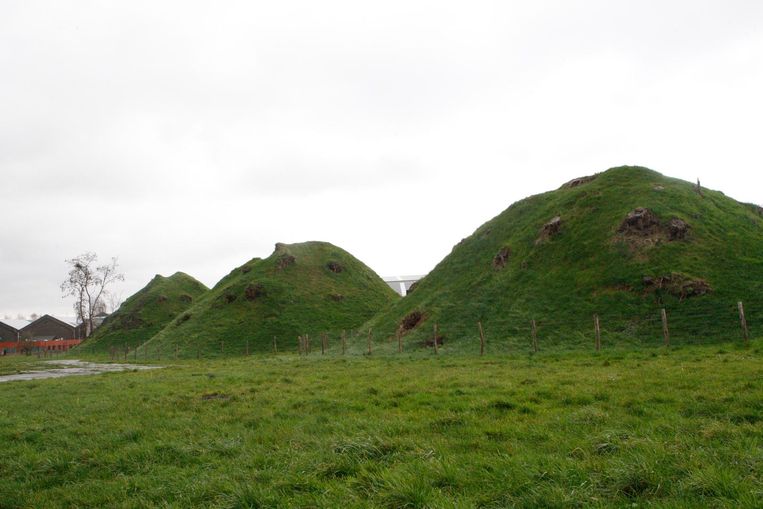 The Three Tommen are a group of three Gallo- or Germano-Roman burial mounds located near the city of Tienen. The three mounds were constructed in the 1st or 2nd century for the local Roman aristocrats who most likely owned the farmland in the vicinity.

In contrast to older burial mounds, these tommen are raised quite tall with the smallest mound being 8 meters tall, the middle one being 10 meters tall and the biggest one being 12 meters tall respectively. Originally the mounds would have been at the center of a large walled off garden with plum and pear trees. An altar would have stood in front of the middle mound, used for ancestor worship.

When the mounds were excavated they found a lot of glass and ceramic objects, a silver vase, a wedding ring, a golden bar with the name M(arcus) Probius Burrus inscribed on it and a beautiful camee depicting the emperor Augustus.