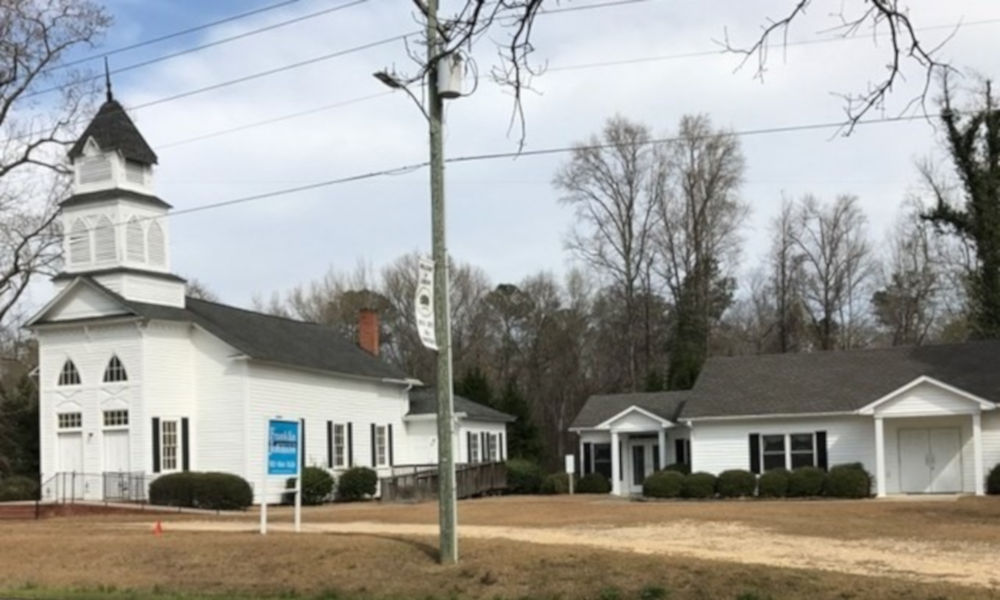 Thorshof is located in the town of Linden, North Carolina. It is the second hof of the Asatru Folk Assembly, the first one being Newgrange hall in Northern California.

The creation of this hof is in large part thanks to the efforts of Gothi Svan Herul, as well as his family’s support and dedication. Thorshof enables the Asatru Folk Assembly to be a more prominent religious organisation in the state of North Carolina, and the southeastern part of America as a whole.