Bulgaria
The Thracian tomb in Kazanlak is a dome tomb (tholos) near the city of Kazanlak in central Bulgaria.
Want to visit
Undo
0
Been here
Undo
0 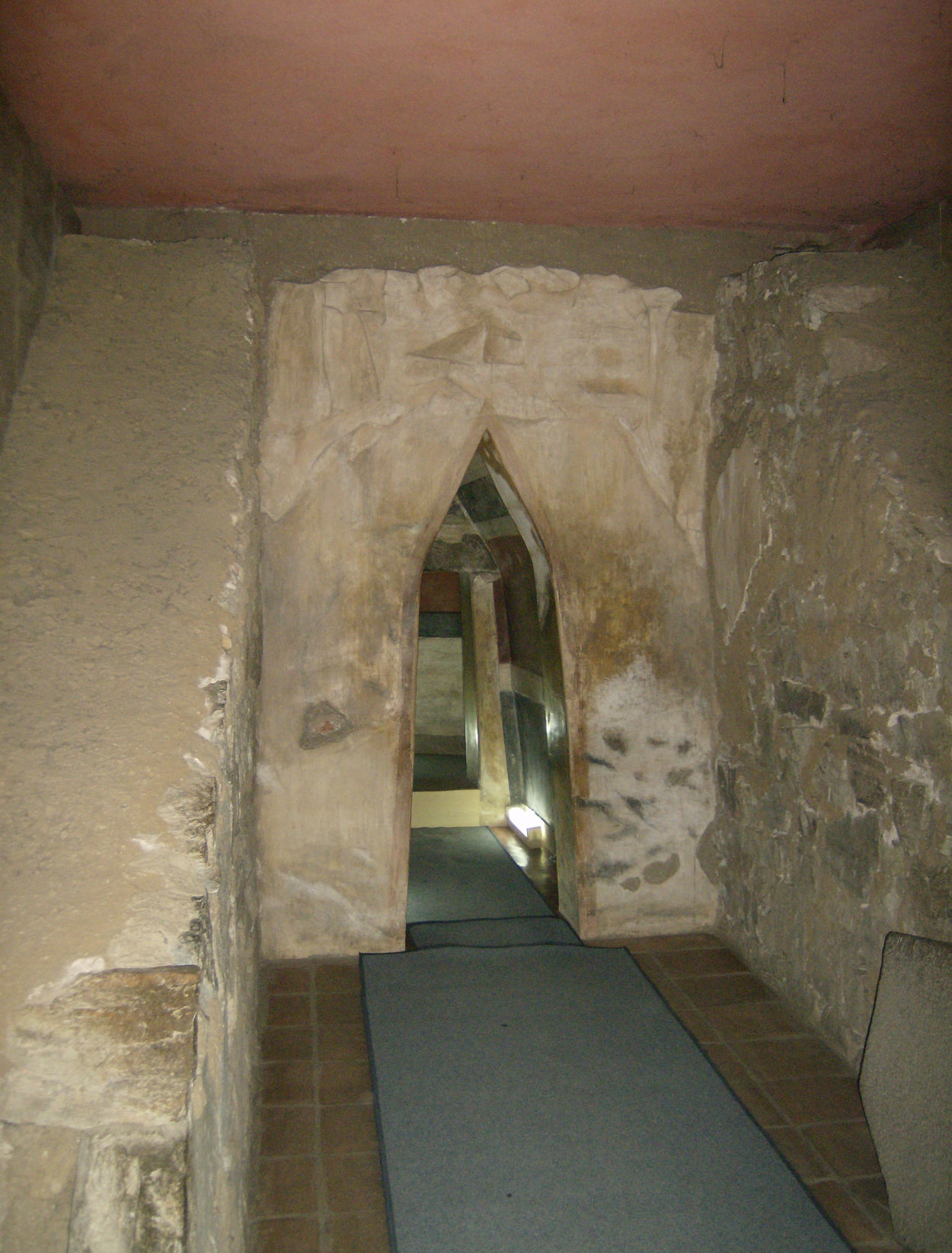 The Thracian tomb in Kazanlak (Bulgarian: Казанлъшка гробница, Kazanlǎška grobnica) is a dome tomb (tholos) near the city of Kazanlak in central Bulgaria.

The tomb is part of a large royal Thracian necropolis near the ancient capital of the Thracian Seuthopolis. In the region, there are more than a thousand tombs where members of the Thracian aristocracy are buried.

The Thracian tomb in Kazanlak consists of a narrow corridor and a round burial chamber, both decorated with murals depicting a Thracian couple at a ritual funeral ceremony. The monument dates from the 4th century BCE and is on the UNESCO World Heritage List since 1979. The murals include images of horses and a riding couple. To preserve the paintings, the tomb is not open to the public, but a full-size replica has been built close by.