Bulgaria
The Ostrusha mound near Shipka, Bulgaria is a tomb- and cult complex representative of the Thracian culture. It dates back to the fourth century BCE.
Want to visit
Undo
0
Been here
Undo
0 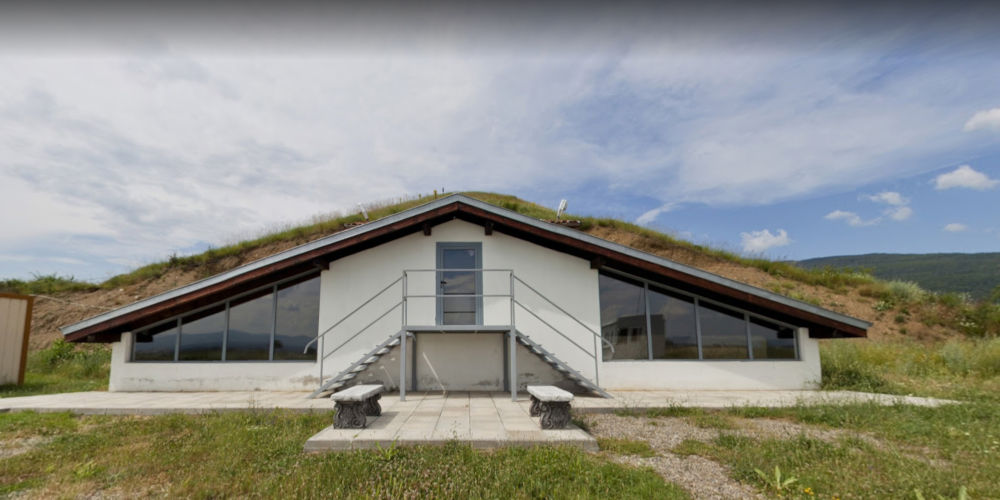 The Ostrusha mound near Shipka, Bulgaria is a tomb- and cult complex representative of the Thracian culture. The tomb dates back to the middle of fourth century BCE and excavated by a team of experts in 1993. An area of about 100 square metres houses six chambers, one of which is a sarcophagus-like chamber. In front of the complex there was a pile of broken pottery, which is believed to have had some ritual purpose.

The sarcophagus-like chamber is carved into a solid granite block that weighs more than 60 tons. The roof is divided into dozens of graphic fields with skillfully painted portraits -that probably portrait the aristocratic family members-, scenes with human figures, fights among animals, plant and geometric patterns.

The tomb was already plundered in ancient times, and only the southwestern chamber has remained intact. In the southwest chamber, a horse was buried with rich silver horse trappings. A gilded collar breastplate and two silver vessels were discovered as well.