Sweden
The Trojaborg below the Galgberget in northern Visby is a well-preserved stone labyrinth.
Want to visit
Undo
1
Been here
Undo
0 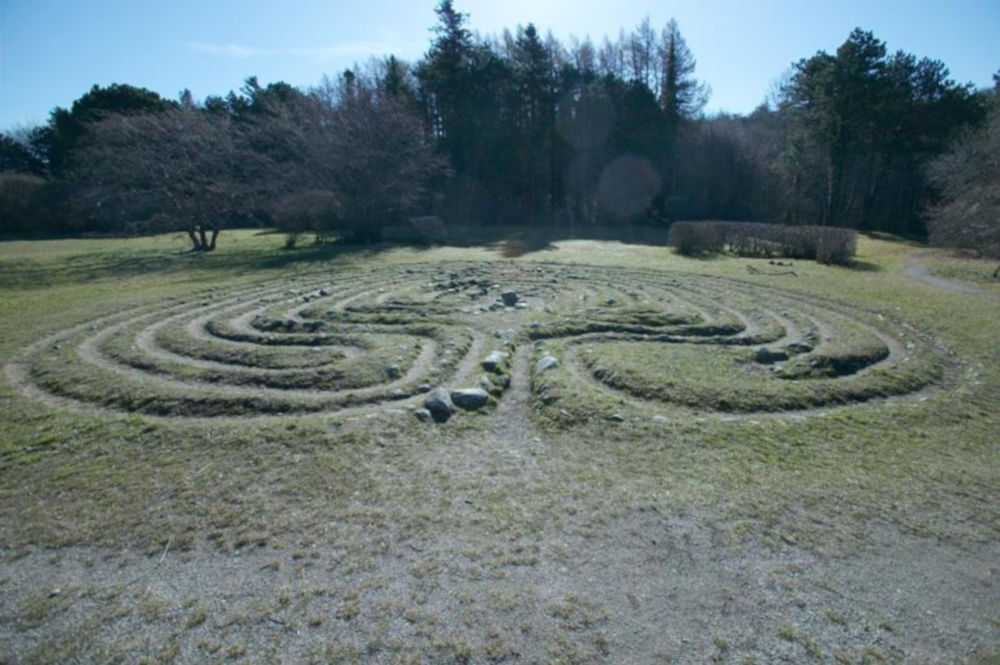 The Trojaborg below the Galgberget in northern Visby is a well-preserved stone labyrinth. It is one of about 40 labyrinths on Gotland.

Many of these labyrinths were laid out in the 19th century, but Trojaborg below Galgberget is considered to be of older origin.

On Gotland's museum's page "Historical traces", a story is told about how the labyrinth came to be: A young girl, a royal daughter, was held captive in the "robber's den", a small cave in Galgberget just above. She built the maze by laying one stone a day. When it was finally finished, her prison guards were so impressed that they released her.