Denmark
The Troldkirken Dolmen (meaning: Trolls Church) is located northeast of Sønderholm and southwest of Aalborg in Denmark.
Want to visit
Undo
0
Been here
Undo
0 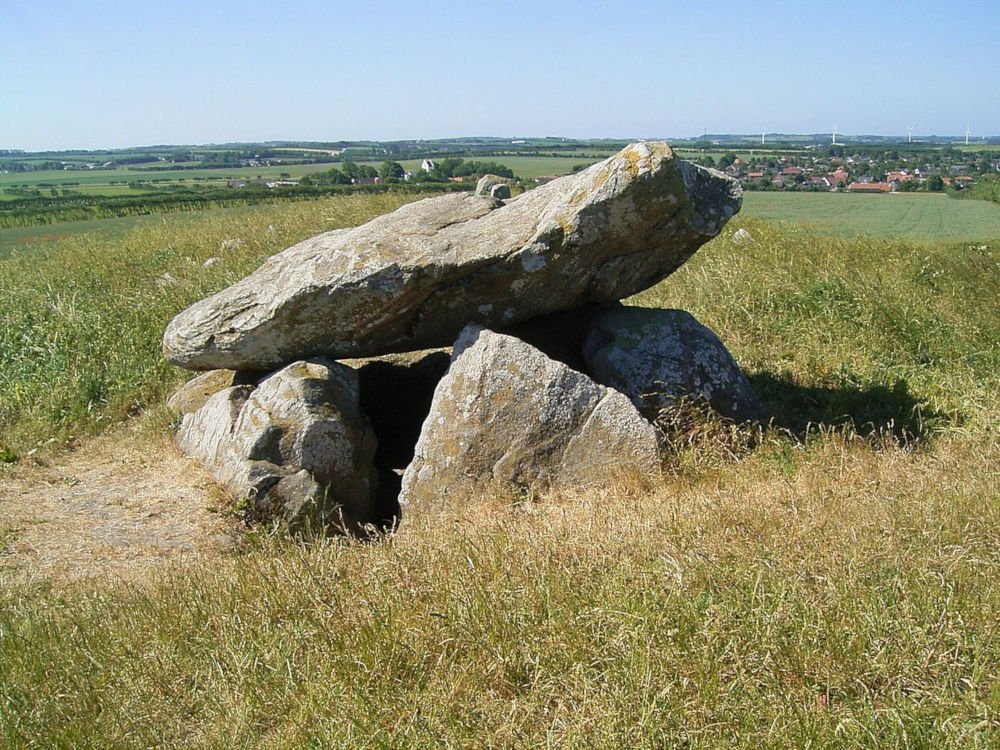 The Troldkirken Dolmen (meaning: Trolls Church, also called DKC 120511.2) is located northeast of Sønderholm and southwest of Aalborg in Denmark.

Troldkirken dates from the Neolithic Age, around 3500–2800 BCE and is a megalithic site constructed by the funnel beaker culture.

As a rule, the giant beds are lower, on lakes and rivers. Troldkirken is an exception, which is located on a ridge in northwestern Himmerland with a wide view of the Limfjord. The hill is about 60.0 m long and 12.0 m wide and is framed by a huge bed of 47 large kerbstones. The polygonal pole was placed under protection as early as 1809.

Sønderholm is also the site of an Iron Age women's grave, the so-called “Aalborg kvinne”.

Nearby is the two-chamber megalithic complex of Store Restrup, the Ørnhøj of Frejlev and the passage graves of Tostrup North and South.