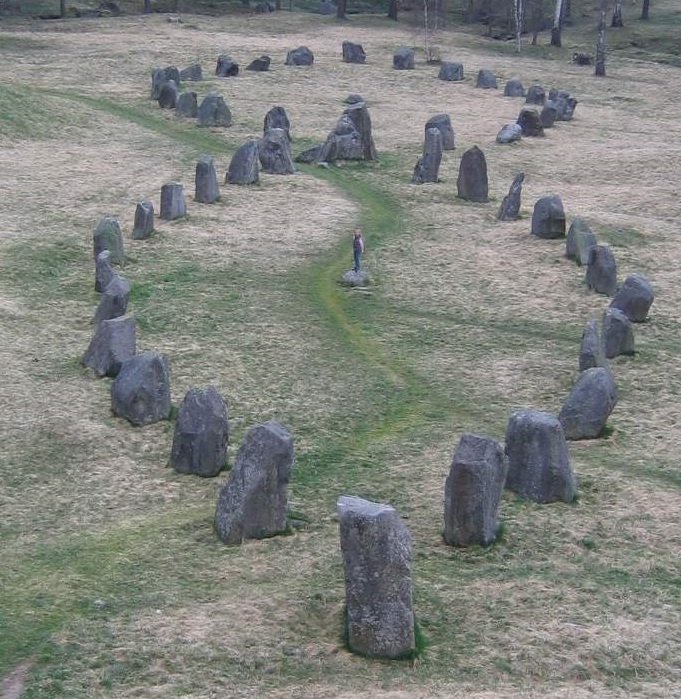 Bröt-Anund meaning trail-blazer Anund or Anund the Land Clearer; alternate names Brøt-Anundr (Old East Norse) or Braut-Önundr (Old West Norse) was a semi-legendary Swedish king of the House of Yngling who reigned in the mid-seventh century.The name would have been Proto-Norse *Anuwinduz meaning "winning ancestor"