Greece
Near the town of Atsipades, on Mount Kurupas, there is an archaeological site with remains of the Minoan civilization.
Want to visit
Undo
0
Been here
Undo
0 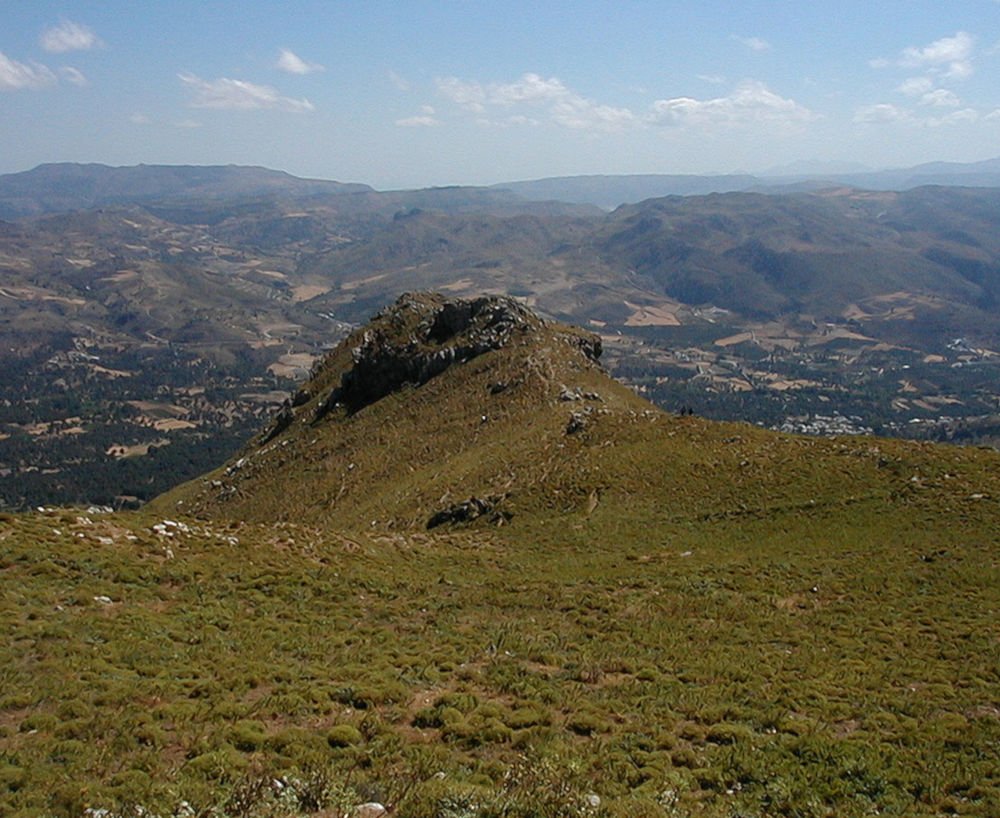 Atsipades (Greek: Ατσιπάδες) is a town in Greece located on the island of Crete. Near this town, on Mount Kurupas, there is an archaeological site with remains of the Minoan civilization. It was discovered in 1985 by Krzysztof Nowiki and excavated in 1989 by a team led by Alan Peatfield.

The excavations carried out indicate that a mountain sanctuary from the Minoan period was found here. The central point of the sanctuary presents the characteristic of having a great concentration of pebbles. There are no architectural remains but thousands of fragments of clay and ceramic figurines were found. Among the offerings, cattle figurines and other objects that seem to represent phalluses predominate. There are also anthropomorphic figurines, both male and female. Among the ceramics, rhytons - some in the shape of a bull's head -, pithoi, cups, lamps and tripod-shaped containers have been found. Other finds include a clay seal and an obsidian blade. Unlike other Minoan shrines, no signs of fire or animal sacrifices have been found here.