USA
Baldurshof is a contemporary heathen temple. It is the third heathen temple of the Asatru Folk Assembly.
Want to visit
Undo
2
Been here
Undo
0 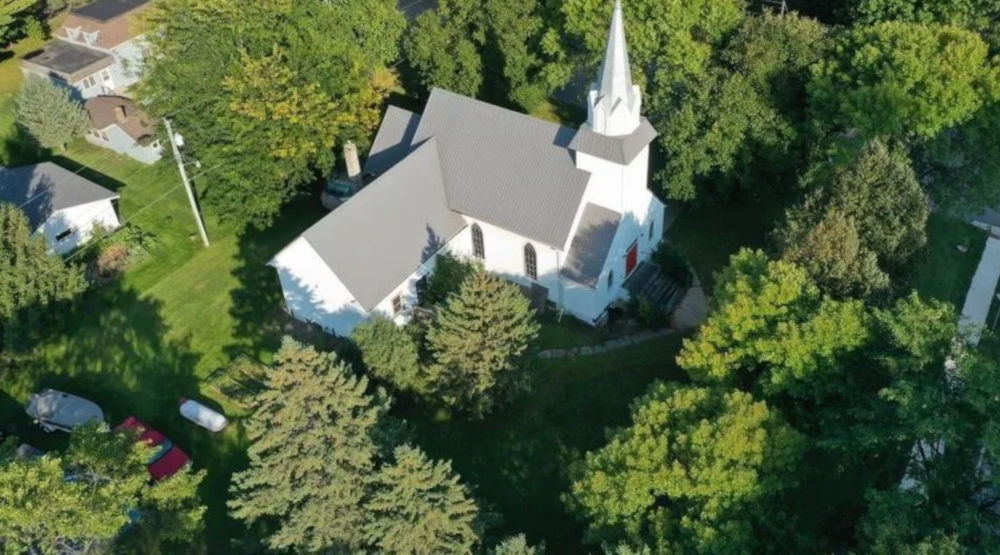 Baldurshof is the third heathen temple of the Asatru Folk Assembly. The hof is located in a beautiful 120-year old church building along the main street of this tiny prairie town. As the name suggests, this hof is dedicated to the god Baldur (also Balder).

Due to their views on race and religion, the Asatru Folk Assembly has been having some legal issues with the town, and there is talk of denying them a permit. They need a permit because the Hof is located in a residential neighbourhood.