United Kingdom
The Bleasdale Timber Circle is a Timber Circle. It lies with its enclosure in the moor on private land northeast of the town of Bleasdale, near Lancaster in Lancashire, England.
Want to visit
Undo
0
Been here
Undo
0 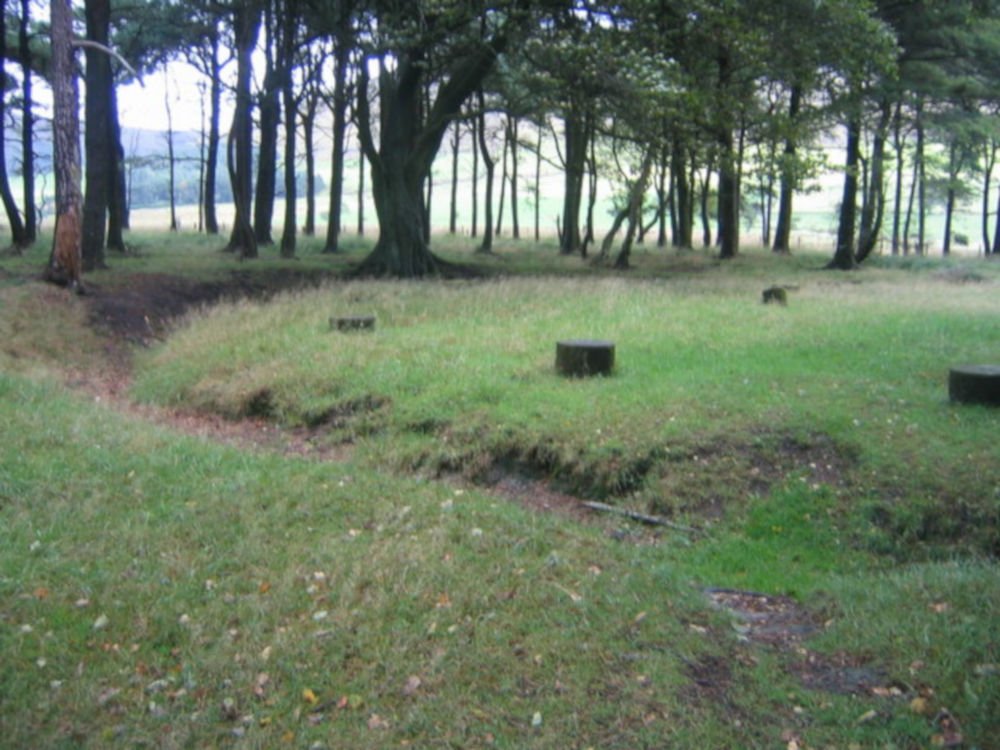 The Bleasdale Timber Circle is a Timber Circle. It lies with its enclosure in the moor on private land northeast of the town of Bleasdale, near Lancaster in Lancashire, England.

The Timber Circle originated in the Bronze Age (around 1700 BCE) and was discovered, excavated and described in 1898.

The small circle of wooden posts and an outer trench, with a horseshoe-shaped cross-section and access to the east, consisted of 11 wooden posts that enclosed an oval area about 10.8 m in diameter. There was a small hill in the middle. Inside the hill was a tomb that contained two urns with human bones and ashes. An examination of the contents showed that the bodies were wrapped in linen and burned at the stake. A small vessel in one of the urns may have contained food or drink for the afterlife. The entrance turns into a path flanked by posts that leads to the edge of the enclosure. The hinge-like structure lies eccentrically in an oval enclosure measuring about 40 × 50 m, made up of closely set posts and access located approximately to the south. The small circle, the posts of which are now marked with concrete, may be a bit older than the fence. A ritual function is assumed for the entire complex. Birch posts in the ditch and its shape, as well as the relation between the two circles, make Blaesdale unique in England.