Belgium
The burial field Het Heike is a prehistoric burial field in which at least 27 graves were located, located at Klein-Ravels in the municipality of Ravels in the Belgian province of Antwerp.
Want to visit
Undo
0
Been here
Undo
3 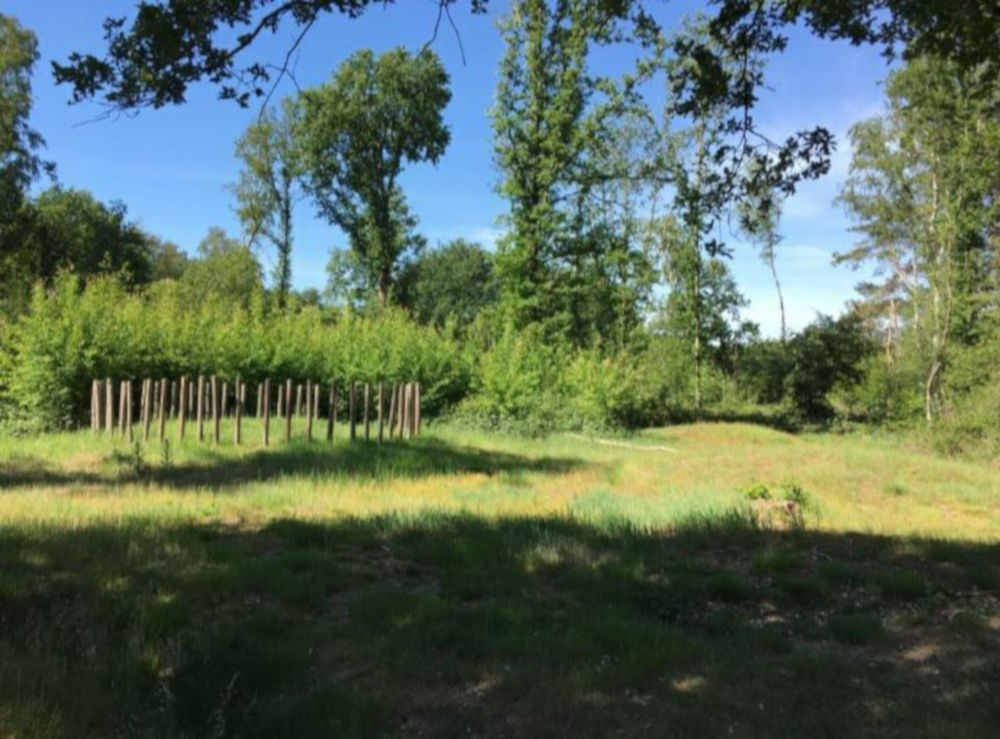 This cemetery was used in the period from the late Bronze Age to the early Iron Age (1100 - 450 BCE). In accordance with the usual burial rituals in the region of the Kempen, the dead were cremated here, after which the remains were buried in a burial mound or flat grave in an earthenware pot. Rarely were additional gifts given. The urns present were of Harpstedt pottery, which are typical of the early Iron Age. They also found one smaller side jar, an Eierbecher.

In 1984-1985 the archaeological research was carried out here by the National Excavation Service, now known as the Flemish Institute for Immovable Heritage.

There are currently 12 restored burial mounds.