Italy
The Ancient city of Nora was ne of the first cities on the island of Sardinia and has been inhabited by Nuragic, Punic and Roman peoples.
Want to visit
Undo
0
Been here
Undo
0 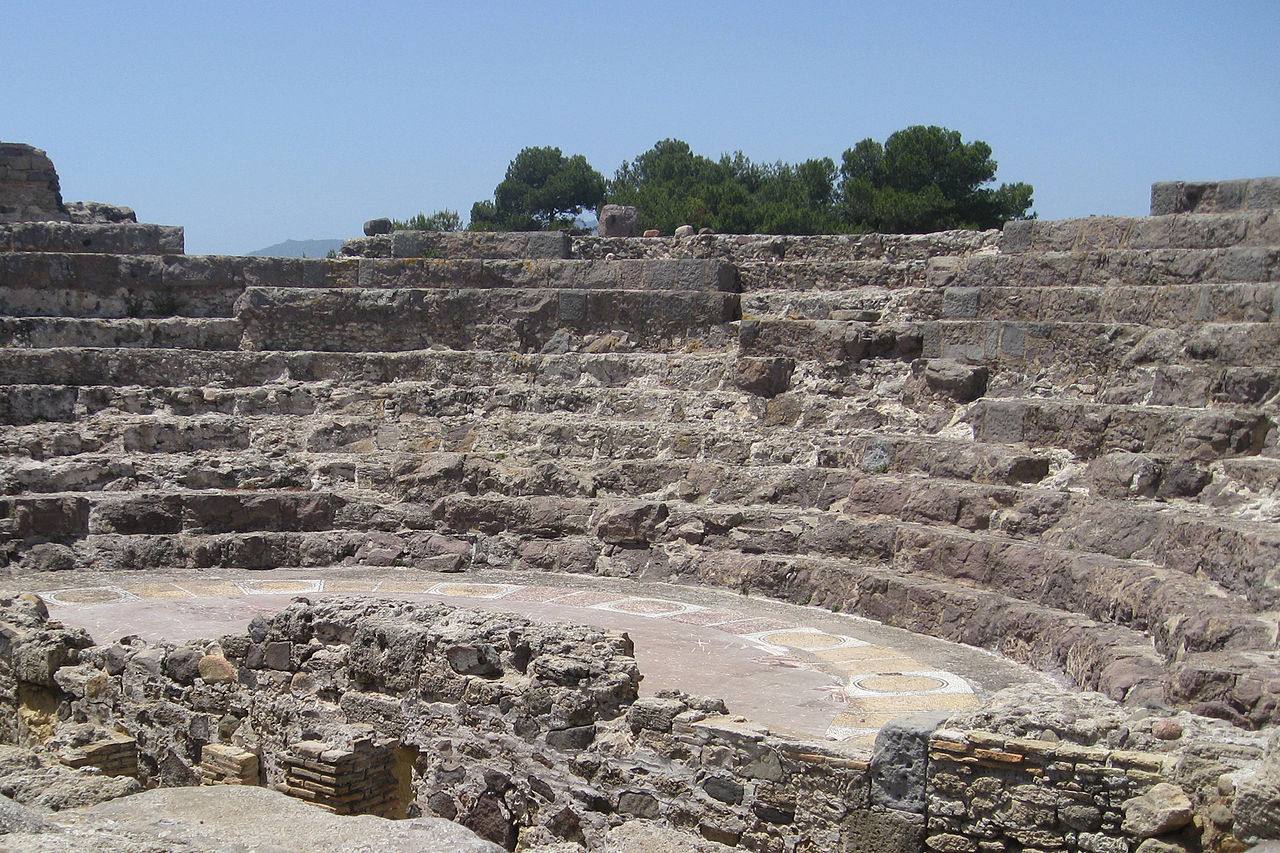 The Ancient city of Nora was one of the oldest cities in Sardinia, it is said that the Nuragic god Norax (Norace in Sardinian) had founded the city after leaving the city of Tartessos. Since then it has come under Punic occupation and then later on in its life, Roman occupation, the city now lies in ruins on the southern border of Italy.