Denmark
Dæmpegårdsdyssen (also called Kongedyssen) is located on the northern edge of Tokkekøb Hegn, on North Zealand in Denmark.
Want to visit
Undo
0
Been here
Undo
0 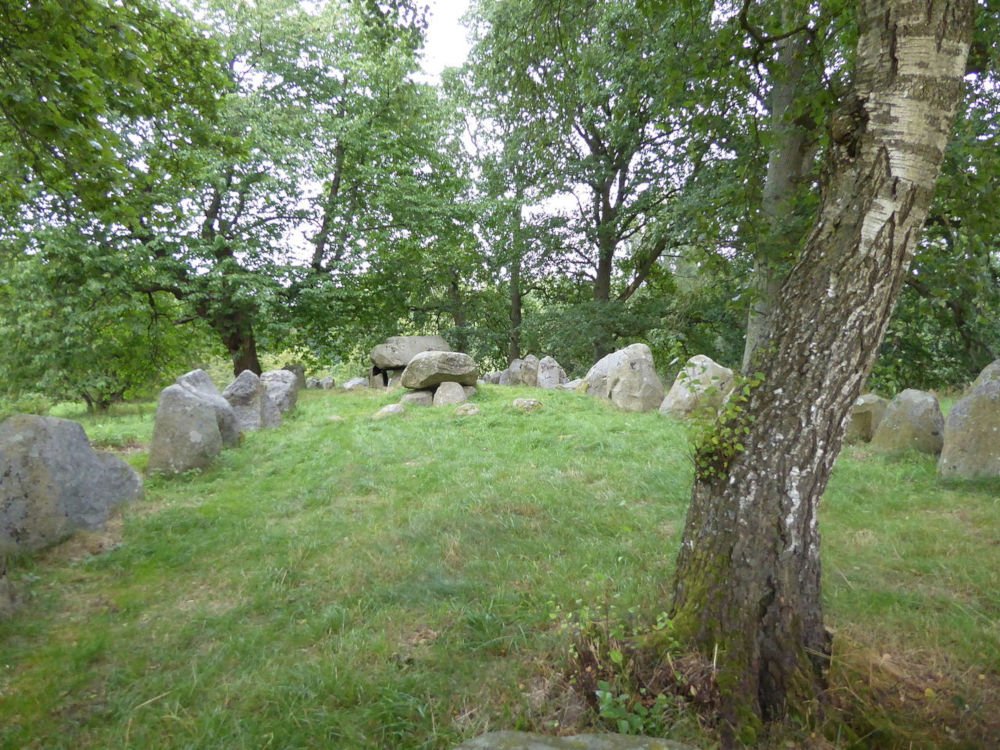 The dolmen was built between 3000 and 2800 BCE, making it a system attributed to the funnel beaker culture. It consists of two parallel dolmens of different sizes, one of which lies in a stone circle, lying fairly centrally within an approximately 40 m long rectangular barn bed.