United Kingdom
The setting for the famous exchange of the warlord Vortigern and the youthful Merlin in Arthurian legend.
Want to visit
Undo
1
Been here
Undo
0 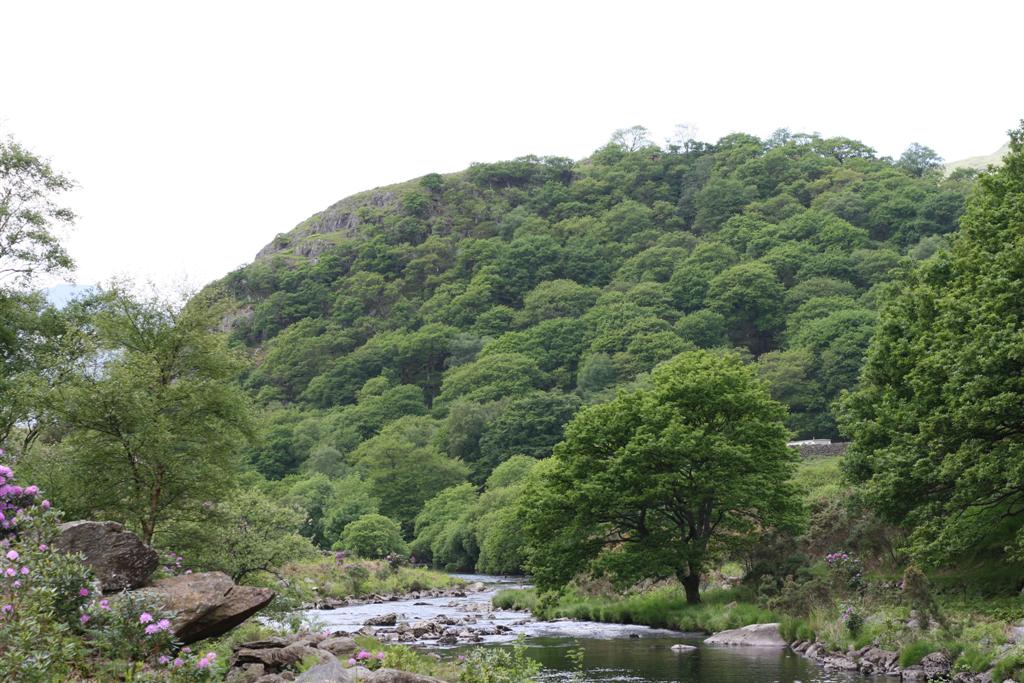 Iron age hillfort that was used throughout the ages and well up to the Medieval period. Situated in the Snowdon valley of Wales. Many tales surrounding this place. Far too many to list here. But two in particular that are the stuff of fantasy and legend are the one where Myrddin (Merlin) hid his treasure in the cave and the discoverer of the treasure will be 'golden-haired and blue-eyed'. When that lucky person is near to Dinas Emrys a bell will ring to invite him or her into the cave, which will open of its own accord as soon as that person's foot touches it.

The other is the story of a scream that would be heard every "May Eve". And it was determined by the Gaulish King Llefelys, who was the brother of the King of Britain, Ludd. And he stated that, the scream would be uttered by the dragon of the Britons when it was fighting another alien dragon and was being defeated. Lludd heeded the advice given to him by Llefelys and captured both dragons in a cauldron filled with mead when they had transformed themselves, as apparently dragons did, into pigs. The captured dragons were buried at the place later called Dinas Emrys, as it was regarded as the safest place to put them.