Netherlands
Dolmen D5 is located near the village of Zeijen in the Dutch province of Drenthe.
Want to visit
Undo
0
Been here
Undo
0 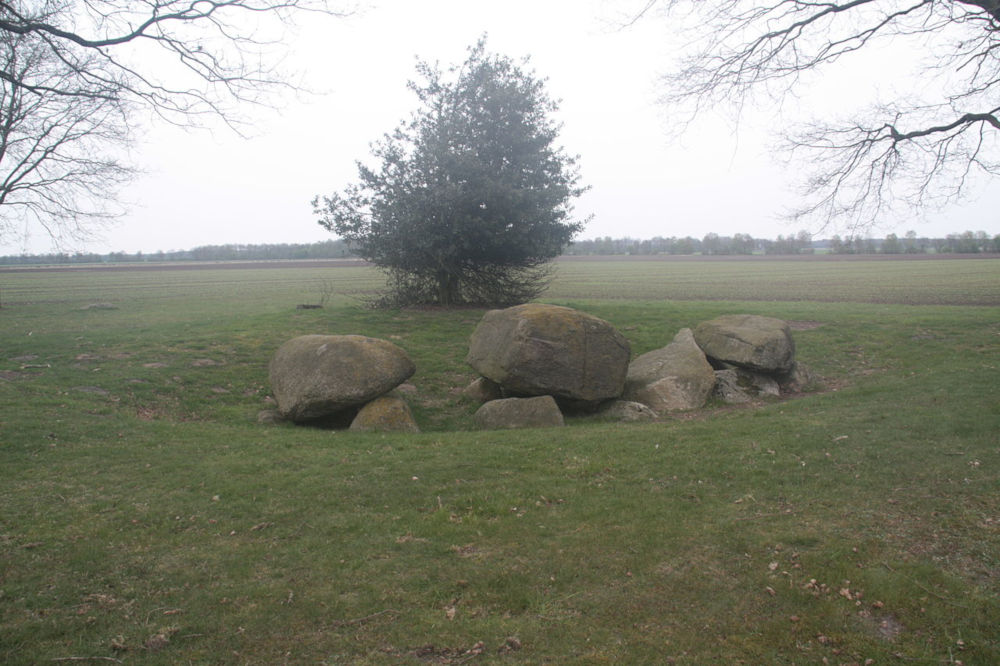 Dolmen D5 is located near the village of Zeijen in the Dutch province of Drenthe. Some large boulders and a nameplate mark the entrance to the site. However, the boulders at the entrance have nothing to do with dolmens.

Dolmen D5 was built between 3400 and 3100 BCE. and is attributed to the funnel beaker culture.