Sweden
The Ekornavallen burial site is located north of Falköping between Gudhem and Varnhem, Sweden.
Want to visit
Undo
1
Been here
Undo
1 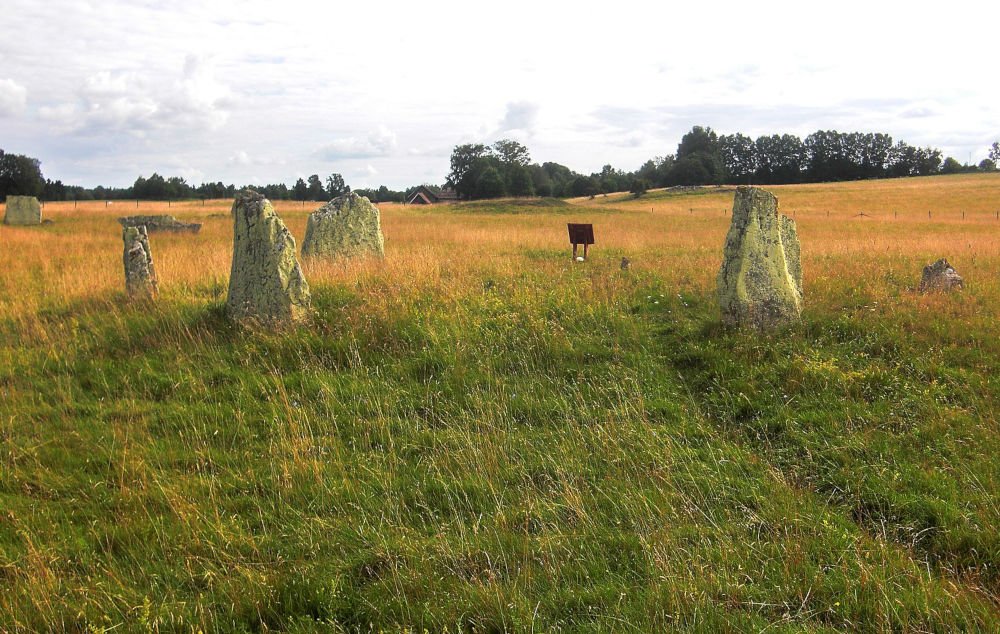 The Ekornavallen burial site is located north of Falköping between Gudhem and Varnhem, east of Hornborgasjön, in the Slafsan Valley, in Sweden. The site has several monuments from Sweden's Stone and Bronze Ages. However, many of the Iron Age antiquities were destroyed during the reclamation in the 1890s. The fenced-off area of the burial ground, however, still harbours an accumulation of antiquities in Västergötland.

The first burials on Ekornavallen took place around 3,000 BCE by members of the funnel beaker culture. The place was subsequently used as a burial ground by several cultures during a period spanning some 4,000 years.