Portugal
Fonte do Ídolo is a fountain monument located in Braga, Portugal
Want to visit
Undo
1
Been here
Undo
0 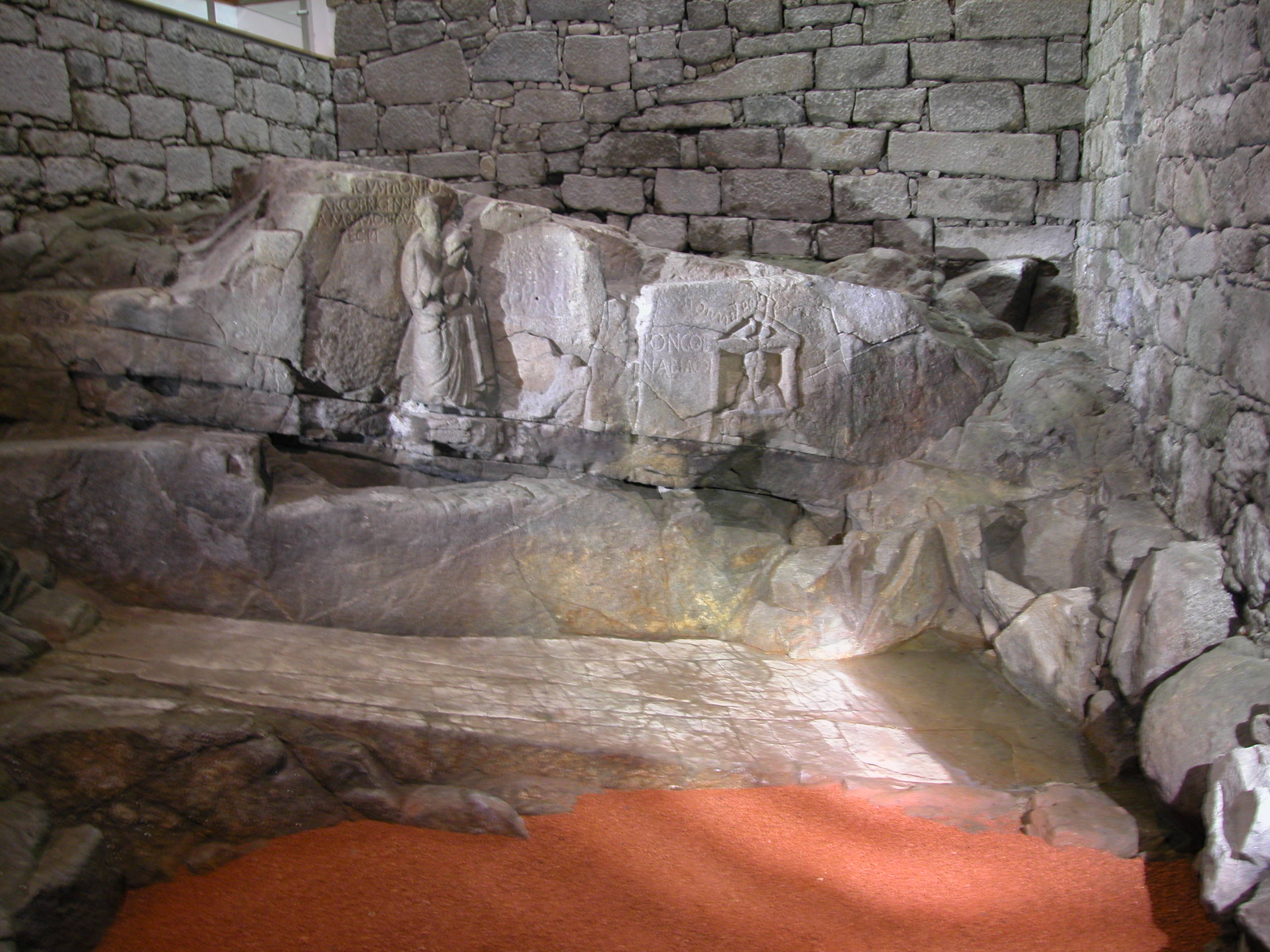 The Fonte do Ídolo (Fountain of the Idol) is a fountain monument built in the 1st century CE by the native Gallaecians. It is located in Braga, Northern Portugal, which was then the Roman city of Bracara Augusta founded by Emperor Augustus. It was carved in a granite outcrop, showing a human figure to the left and a human bust to the right, possibly representing the people who built it or deities.

Inscriptions in Latin can be found in the fountain, showing a decent degree of Romanization these people already had gone through. From the inscription, we know that the fountain is dedicated to Nabia, a Western Iberian Goddess who appears associated with water and the underworld in this region, thus having a fountain dedicated to her. The name of the man who built the monument, Celicus Fronto, is also in the inscription. Nearby, there are also remains of another building which archaeologists hypothesize it was a temple to Nabia, making the fountain the only remaining well-preserved structure of this ancient temple.