Greece
The Franchthi Cave is located in Greece and was in use from approximately 38,000 BCE to 4000 BCE. After that, it partially collapsed.
Want to visit
Undo
0
Been here
Undo
0 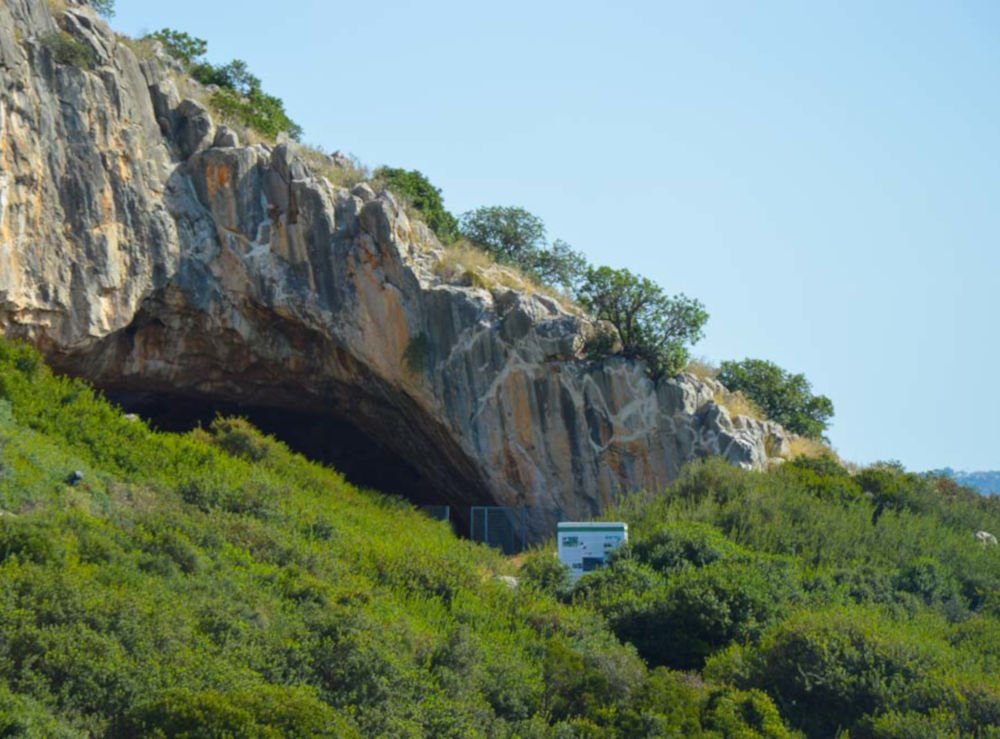 The Franchthi Cave (Greek Φράγχθι) is located on a bay opposite Kilada in the Argolis on the Peloponnese (Greece). It was in use during the Upper Paleolithic, from approximately  38,000 BCE to 4000 BCE. After that, it partially collapsed.

The cave was discovered by the local archaeologist local Adonis Kyrou and researched from 1967-1979 under the direction of the American classical archaeologist Thomas W. Jacobsen of the University of Indiana as part of the "Argolid Exploration Project", the results were published between 1987 and 2018.