Russia
Gnjosdowo, also Gnesdowo or Gnezdovo (Russian Гнёздово), is a complex of archaeological settlement finds from the 10th and 11th centuries near Smolensk in Russia.
Want to visit
Undo
0
Been here
Undo
0 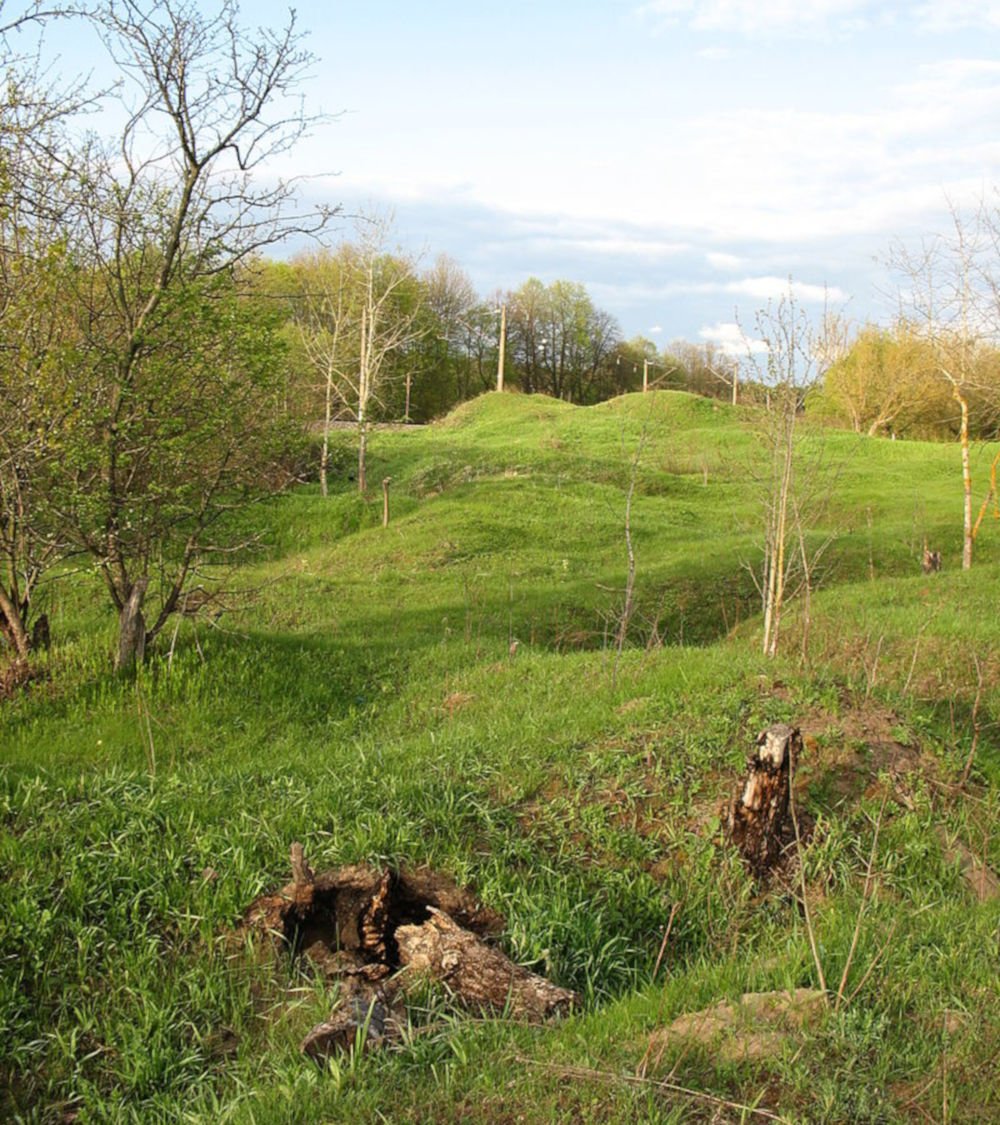 Gnjosdowo, also Gnesdowo or Gnezdovo (Russian Гнёздово), is a complex of archaeological settlement finds from the 10th and 11th centuries near Smolensk in Russia. It is (after Haithabu) the second largest known in Europe from that period.

The complex is located at the mouth of the Kareli in the Upper Dnieper, about 13 km west of Smolensk. On an area of ​​16-20 hectares, there is a fortified castle settlement, a few smaller settlements and a total of around 3000 barrows (Kurgans).

Gnjosdowo is usually identified with the early Smolensk, which is first mentioned in the Bygone Chronicle in 862. The hypothesis is supported by the fact that excavations in Smolensk did not find any strata prior to the 11th century. Gnjosdowo seems to be identical with a place called "Fortress Miliniska" from a treatise of 948 and 952 by Constantine VII Porphyrogennetus. In Scandinavian texts, the name "Sürnes" seems to refer to the place.