Germany
The Irminsul at Irmenseul, Germany is a contemporary version of the early medieval sanctuary of the Saxons.
Want to visit
Undo
3
Been here
Undo
1 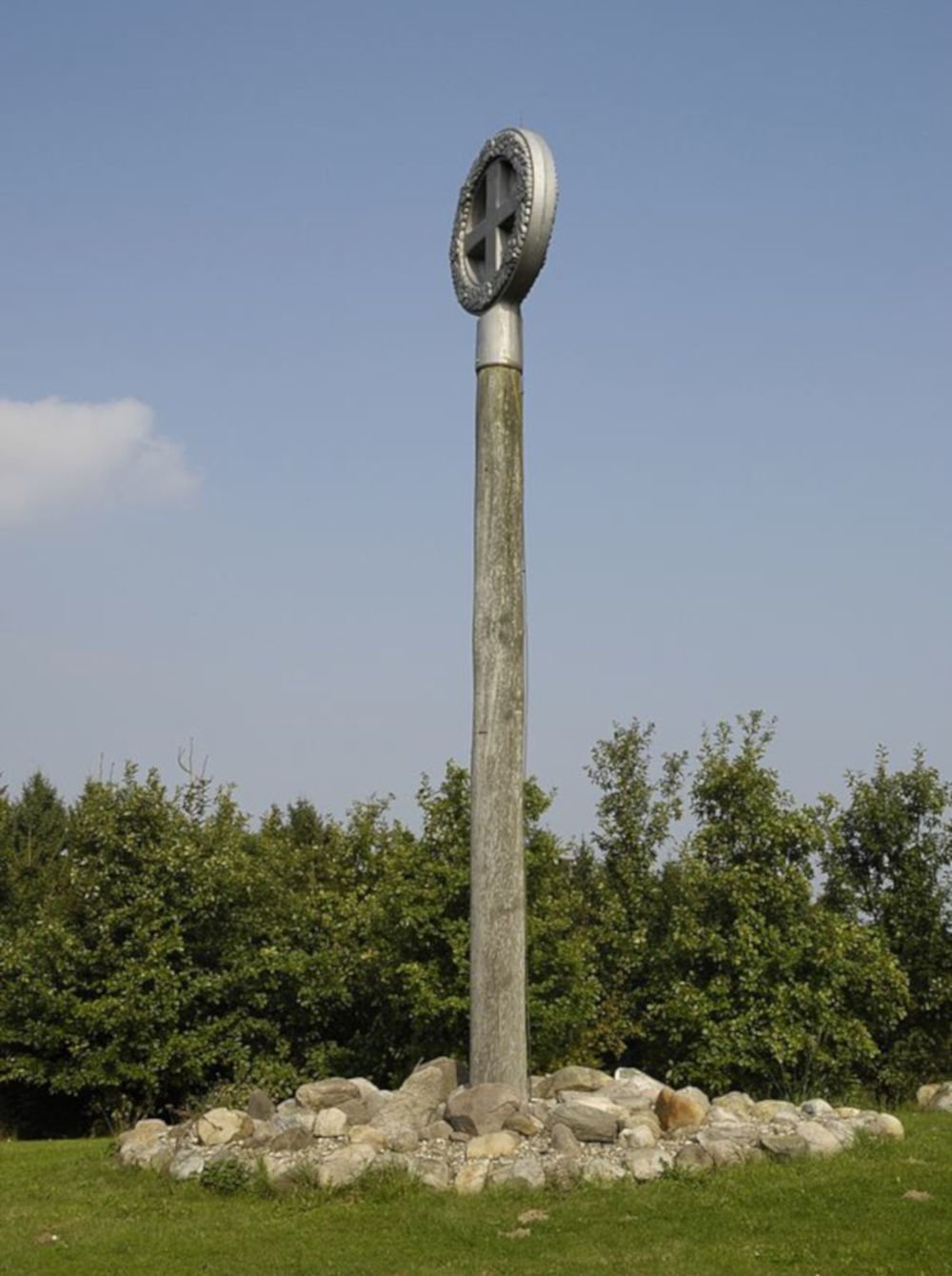 The Irminsul at Irmenseul, Germany is a contemporary version of the early medieval sanctuary of the Saxons, which, according to the entries in Frankish annals, was destroyed by the Franks in 772 at the instigation of Charlemagne. The name can etymologically be traced back to Germanic irmana- = large and sul = column, thus designates a large column. The existence of more than one "Irmin columns" is sometimes assumed, but has not been scientifically proven.

The Irminsul at Irmenseul was erected in 1996.