Macedonia
The Kokino megalithic observatory (Macedonian Кокино мегалитска опсерваторија ) was only discovered in 2001 and is located in the Staro Nagoričane municipality, in northeast Macedonia.
Want to visit
Undo
1
Been here
Undo
0 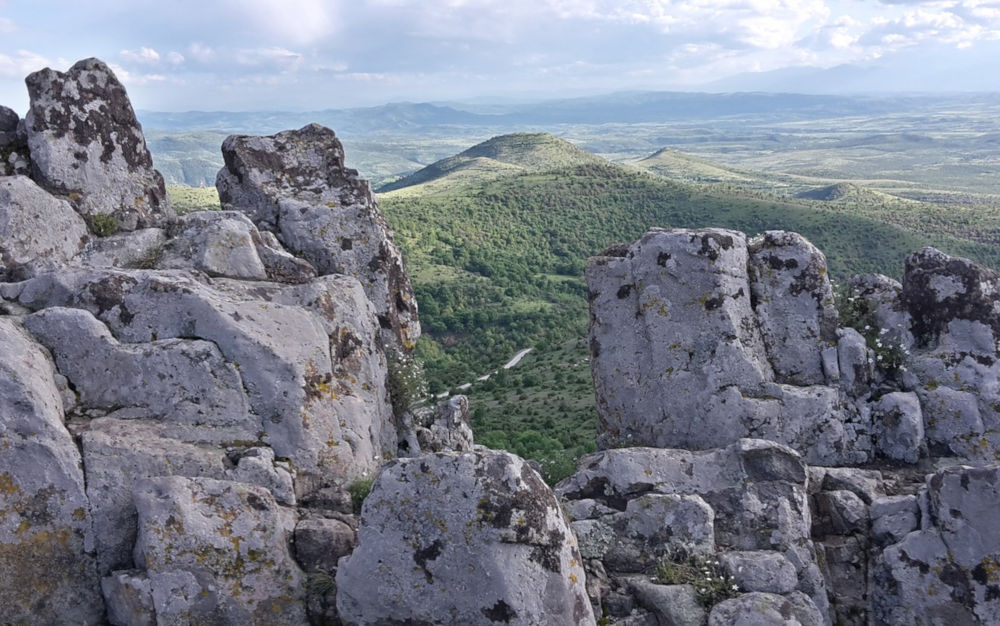 The Kokino megalithic observatory (Macedonian Кокино мегалитска опсерваторија ) was only discovered in 2001 by archaeologist Jovica Stankovski in the area of the Staro Nagoričane municipality, about 30 km east of the city of Kumanovo in northeast Macedonia. The name comes from the nearest village Kokino, in the vicinity of which some ceramics from a prehistoric settlement were discovered.

The megalithic observatory consists of seven markings, so-called thrones, which were carved in stone about 3800 years ago. The highest of these is located on the Tatičev Mountain, at an altitude of 1013 meters. With their help, the extreme positions of the sun and moon over the course of the year could be observed and the time of the summer solstice determined.