Poland
The Krakus Tumulus is an artificial mound located three kilometres from downtown Krakow and it dominates the Podgórze suburb of Krakow.
Want to visit
Undo
0
Been here
Undo
0 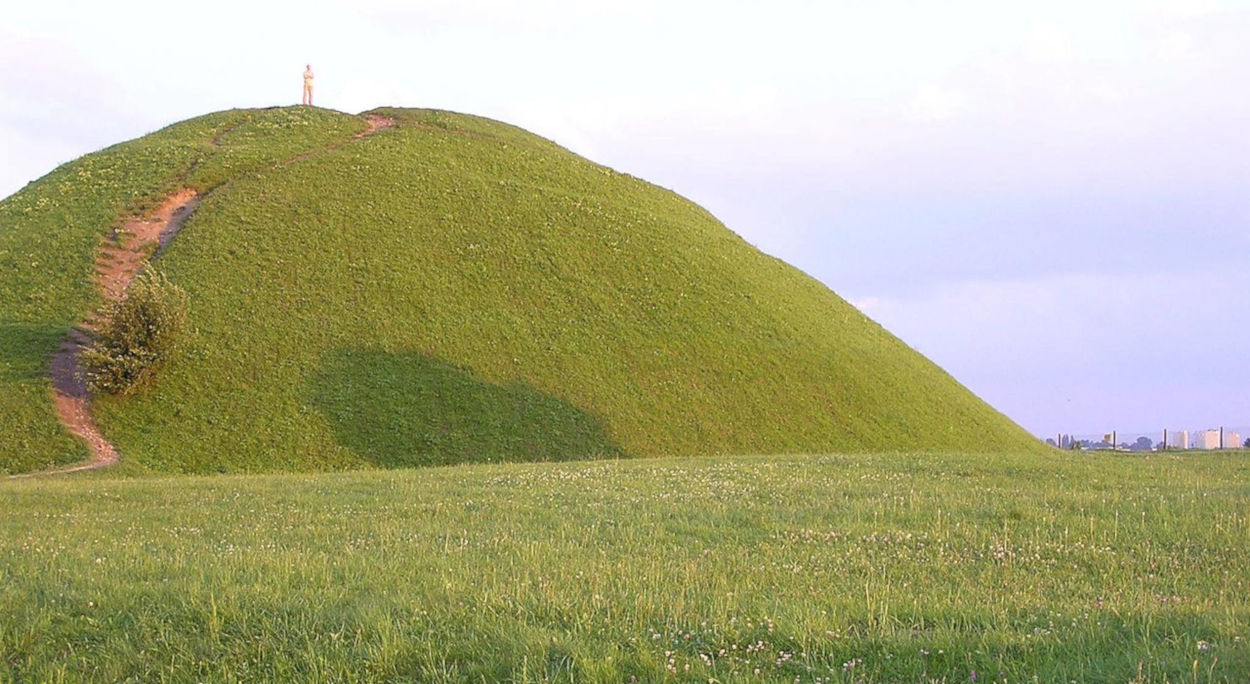 The Krakus Tumulus (Polish: Kopiec Krakusa) is an artificial mound located three kilometres from downtown Krakow and it dominates the Podgórze suburb of Krakow, on the right bank of the Vistula. This tumulus is, according to tradition, the tomb of the legendary king Krakus, founder of the city of Krakow.

At an altitude of 271 meters, it is 16 meters high with a diameter at the base of 60 meters. It is consolidated by strong wooden beams covered with earth and grass.

The age of this monument is undetermined. A number of artefacts dating from the 8th to the 10th century were discovered inside the tumulus during excavations undertaken in the 1930s. According to archaeological hypotheses, the mortuary would date from the Celtic period between the second and the first century BCE.

Since ancient times and until 1830, after Easter, a festival was held every year near the tumulus.