Germany
The Megedeberg (also called Edeberg) is a hill in the town of Plön in Schleswig-Holstein, Germany.
Want to visit
Undo
0
Been here
Undo
0 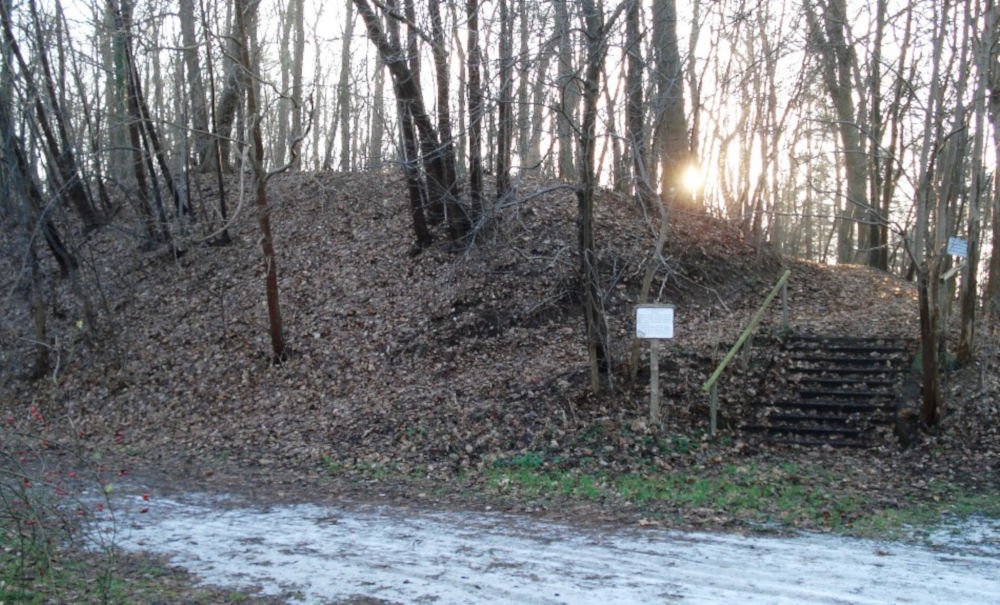 The Megedeberg (also called Edeberg) is a hill in the town of Plön in Schleswig-Holstein, Germany. At this site, there was a Slavic sanctuary, and later the thing site for eastern Holstein was located here.

The Megedeberg lies west of the Edebergsee on the B 76. It is elongated, with trees and shrubs, running in a north-south direction and rising like a ramp, 200 m long and about 100 m wide, which rises to the south over the surrounding (otherwise south-sloping) terrain and is accessible by paths.