Netherlands
In the small nature reserve De Regte Heide in the south of the Netherlands there are seven clustered burial mounds dating back to the bronze age.
Want to visit
Undo
3
Been here
Undo
2 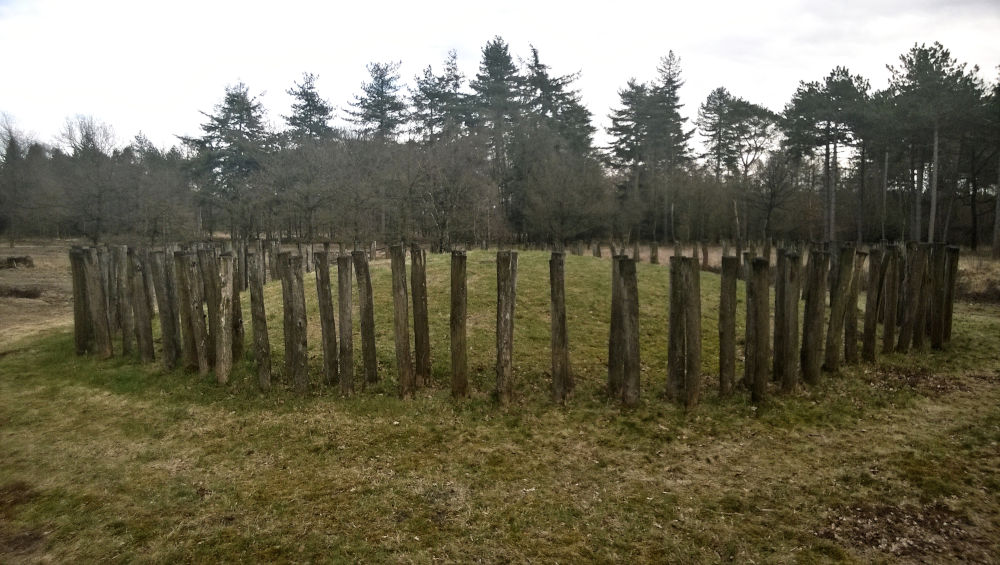 The small nature reserve De Regte Heide is located near the modern industrial city of Tilburg, but the area has a prehistoric atmosphere. There are seven burial mounds from the Bronze Age on the Regte Heide, dated between 2000-700 BCE. The burial mounds are the last remaining traces of a settlement from that period. The burial mounds were uncovered in 1935 and restored in subsequent years. The investigation then revealed several grave goods, including axes, daggers and beads. Local nature conservation services carry out ongoing maintenance on the burial mounds, which is necessary because people are constantly walking over them - which is prohibited. It is suspected that the burial mounds not only served as a final resting place, but also played a role in worship of gods, or other religious rituals.More detailed information about these burial mounds and the period in which they were founded can be found in the museum in nearby Goirle.