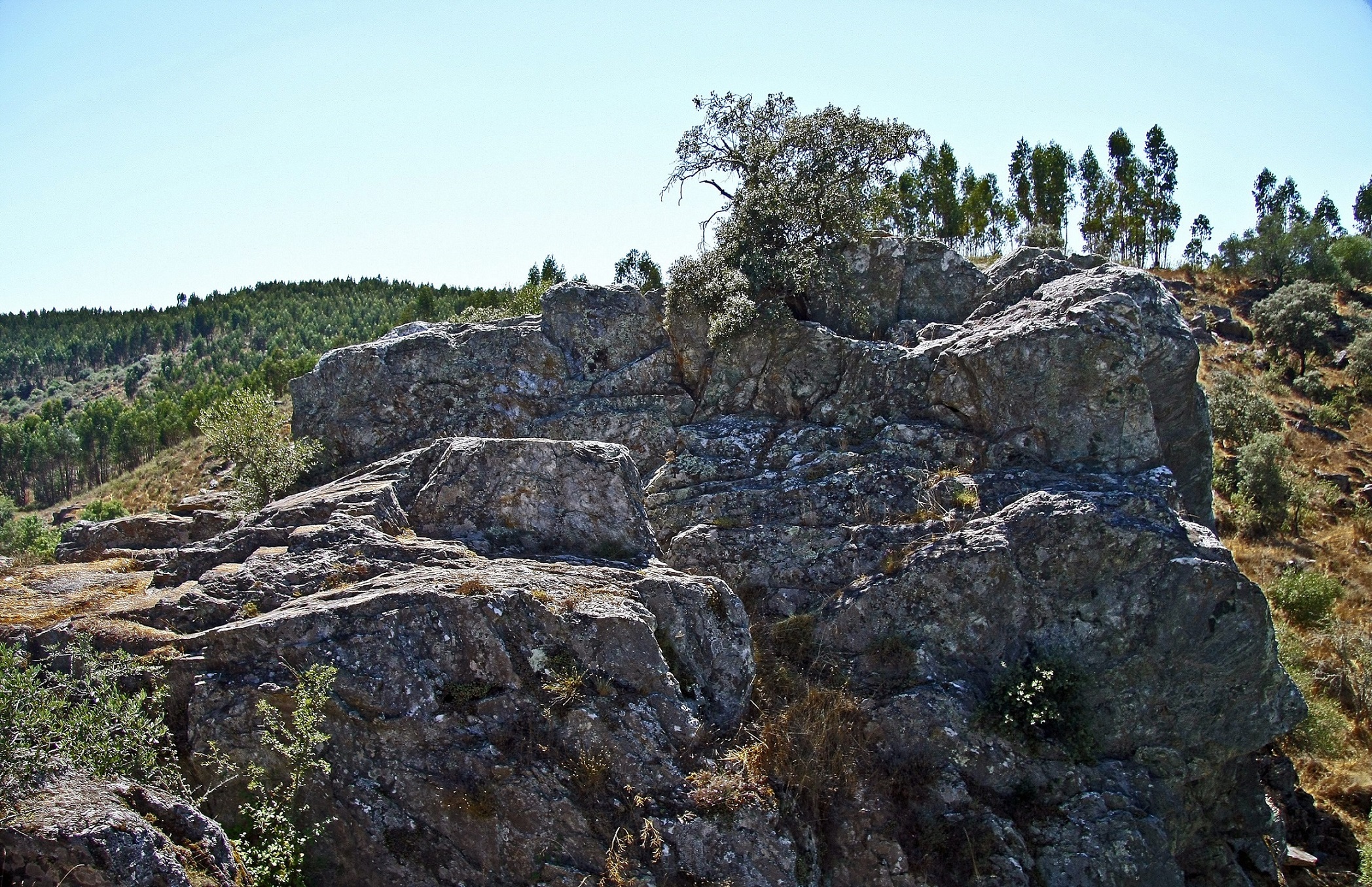 Rocha da Mina was an ancient Pre-Roman temple used by the Iberians from what is today Alandroal, in Portugal. It is located at the top of a hill, having stairs leading up to it. This hill is surrounded by an oak forest and a river called Lucefecit.

This natural temple has an altar and a well at the top, both of which served multiple purposes. Here, incubatio was practised, a form of divination where a person sleeps in a sacred place so the Gods may reveal what they seek in their dreams. From an archaeological analysis, the God worshipped here was most likely Endovelico, the Western Iberian God of the Underworld, Nature and good health. Near Rocha da Mina to the southeast stands the hill of São Miguel da Mota, where a temple to Endovelico built by the Romans once stood, and more than 80 epigraphs, statues and figures related to the cult of this God were found.

The name of the river Lucefecit near the temple is thought to have originated in Christian times, as it is a reference to Lucifer, reinforced by the worship of Endovelico being chthonic and thus related to the Underworld.