Portugal
The Côa Valley, located in Northeastern Portugal, is home to many ancient rock engravings from the Paleolithic
Want to visit
Undo
1
Been here
Undo
1 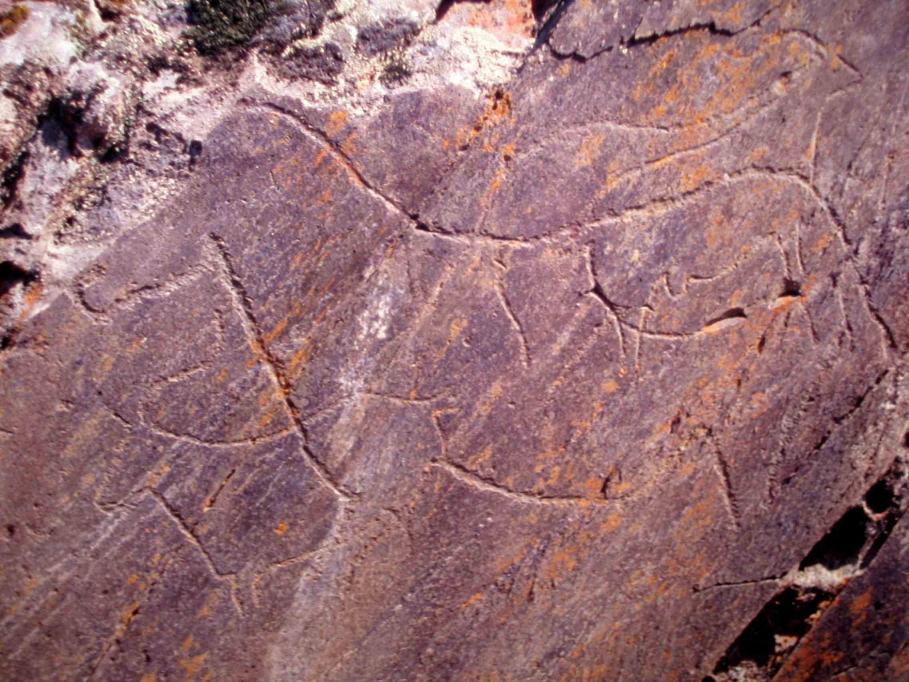 The rocks of the Côa Valley contain a vast historical legacy, having art engraved on them from the Upper Paleolithic (c. 30 000 years ago) to Medieval times. It is the biggest open air rock art site in the world, making it one of the most important monuments in Portuguese territory. It was considered World Heritage Site in 1998 by the UNESCO.

Horses, aurochs and bulls are the most common motifs from the Paleolithic found in the art of these rocks. The engravings of the Bronze Age and Iron Age start to depict more boars and deer, with a greater preference to anthropomorphic figures as well. Many hunting and horse riding scenes can also be found, owing to the importance of these practices to the ancient people who inhabited this region.

One of the most interesting engravings, made around the 3rd century BCE, also contains an inscription which appears to be in the Pre-Roman Celtiberian script. Even though the Celtiberians did not inhabit this region of the Iberian Peninsula, it might suggest population movements to what was such an important historical site.

The Musem and the Archaeological Park of the Côa Valley provide guided field visits and other invaluable information on the history of this impressive ancient rock art, so make sure to book your visit.