Russia
Scythian Naples was the most important settlement of the Scythians for centuries.
Want to visit
Undo
1
Been here
Undo
0 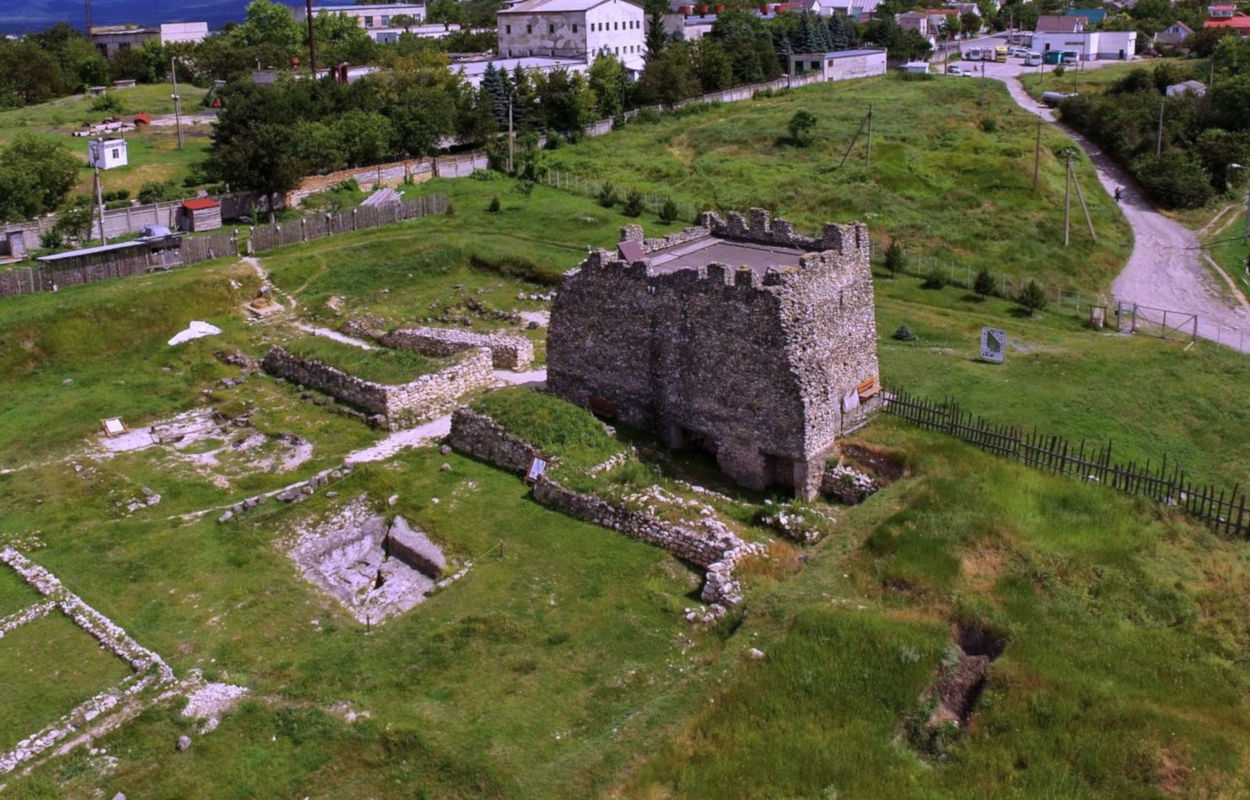 The Scythians left behind a large number of historical monuments, of which Scythian Neapolis is one of the most important.

The area around the Black Sea and Asia Minor was heavily influenced by the Scythians for centuries. The Scythians mainly inhabited the area north of the Black Sea, where they were the ruling people from the 7th century BCE until the 3rd century CE.

Founded in the 3rd century BCE, Scythian Neapolis is located in the eastern part of present-day Simferopol, at the intersection of all trade routes, uniting all Scythian settlements. The city was considered the capital of the late Scythians, and it was a commercial and cultural centre. Based on the study of this historical monument, the scientists concluded that the later Scythians had their own political system and culture, which was developed under the influence of the Greeks and Sarmatians, but became uniquely Scythian over the centuries.

During the reign of King Skilur in the 2nd century BCE, the settlement had reached its peak. Despite numerous wars with Greek colonial cities, Scythian Neapolis remained the main city of the Scythians for six centuries. The first troubles occurred in in 110-109 BCE, during the reign of Skilur's son, who went down in history as an unfortunate commander. The city was completely destroyed and burned by Diophantus, but it was eventually restored. Scythian Neapolis was finally destroyed during the attack in the 3rd century CE.

Despite its historical value and uniqueness, Scythian Neapolis was neglected for a long time and functioned as a local landfill. Only in 2011 did it become a historical reserve and was protected by law from illegal excavations.