Belgium
The Six Brothers Tumulus is a Gallo-Roman burial mound near Dhuy in the Belgian province of Namur in the municipality of Éghezée.
Want to visit
Undo
1
Been here
Undo
0 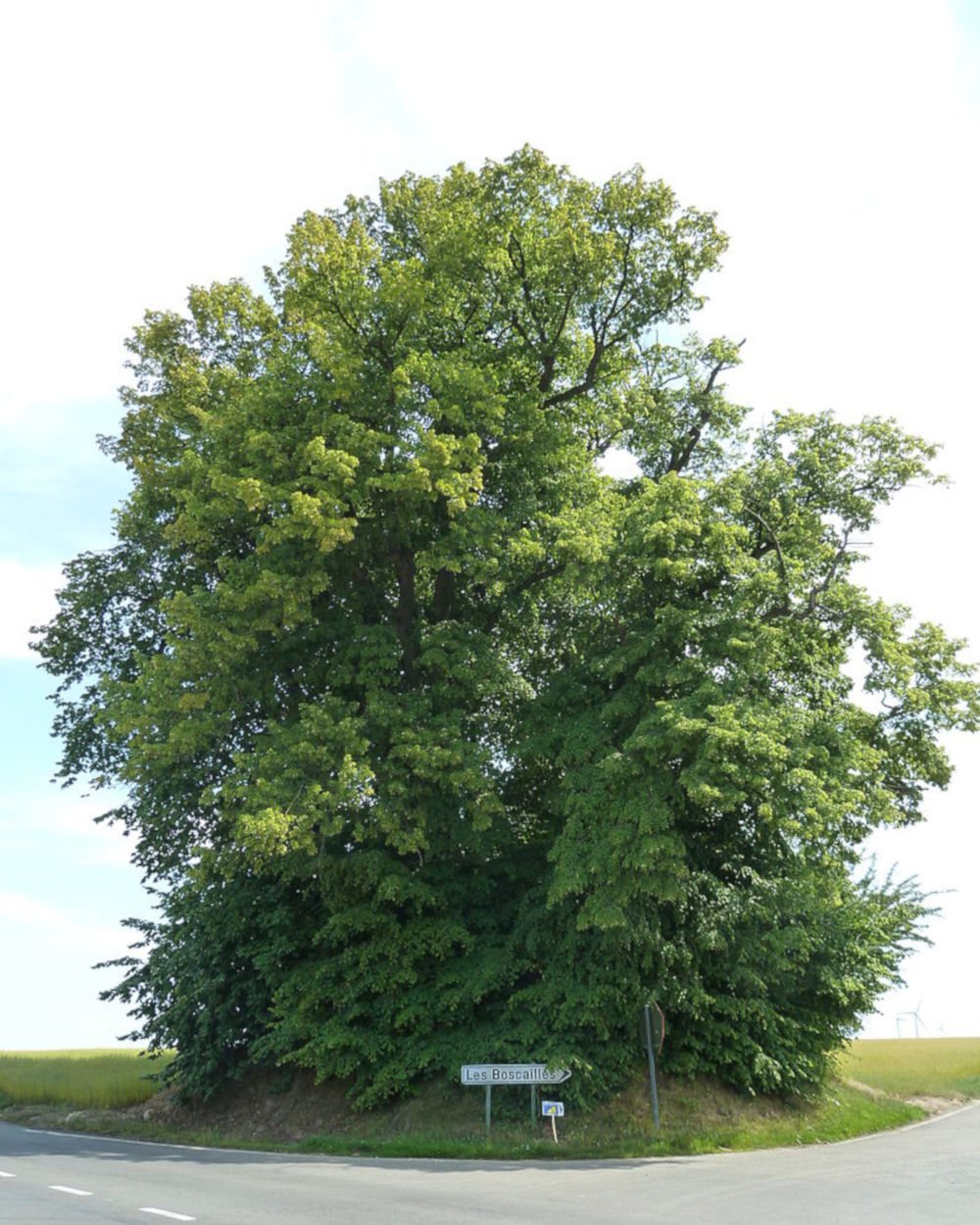 The Six Brothers Tumulus (French: Tumulus aux Six Frères, Dutch: Tumulus van de zes broers) is a Gallo-Roman burial mound near Dhuy in the Belgian province of Namur in the municipality of Éghezée.

There are five lime trees on the tumulus. A chapel is said to have been built here in 1890 dedicated to Saint Roch. In World War II, the chapel was destroyed by the French army to blow up all intersections as a tactic to slow the German advance. Several legends are circulating locally, including that the trees were said to have been planted by six brothers during the war. Another version says that the trees were planted in memory of the six brothers who died in the war.