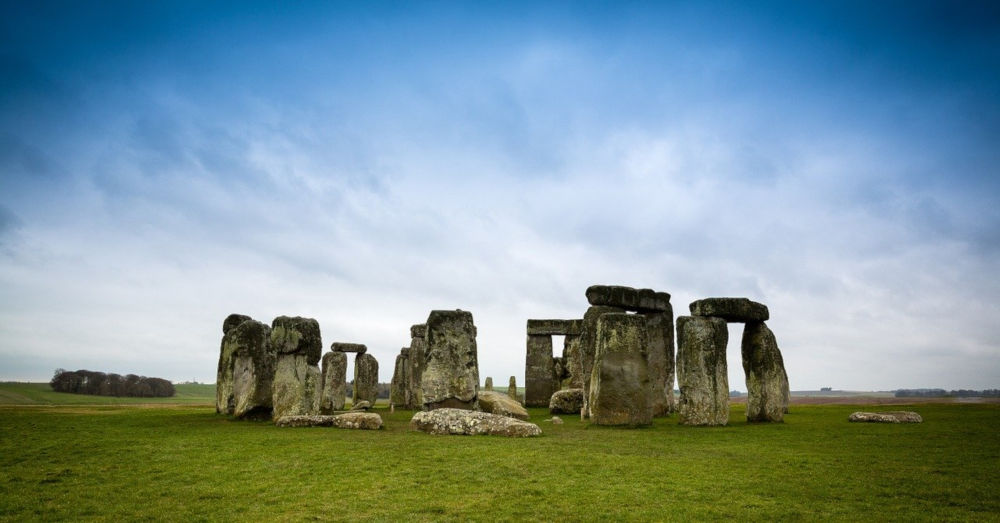 Stonehenge is a Early Stone Age megalithic monument, close to the town of Amesbury in the English county of Wiltshire and approximately 13 kilometers northwest of Salisbury on the Salisbury Plain. Dating from 2008, the construction of Stonehenge was estimated at 2300 BC, 300 years later than previously believed.

The large monument consists of an earth wall surrounding a circular arrangement of large, primitive carved standing stones and is one of the most famous prehistoric sites on earth. Although the word ‘henge’ is derived from stonehenge, it is not a true henge.

The building plus its surroundings were added to the UNESCO World Heritage List in 1986, together with the Avebury Hengmon monument under the registration Stonehenge, Avebury, and associated places. It is also an antique building, legally protected by the British government. Stonehenge itself is owned by the Crown and is managed by the English Heritage organization. The surrounding lands are owned by the National Trust for Places of Historic Interest, commonly known in the UK as the National Trust.