Italy
Su Nuraxi is a Nuragic archaeological site in Barumini, Sardinia, Italy. It was registered as a UNESCO World Heritage Site in 1997.
Want to visit
Undo
0
Been here
Undo
0 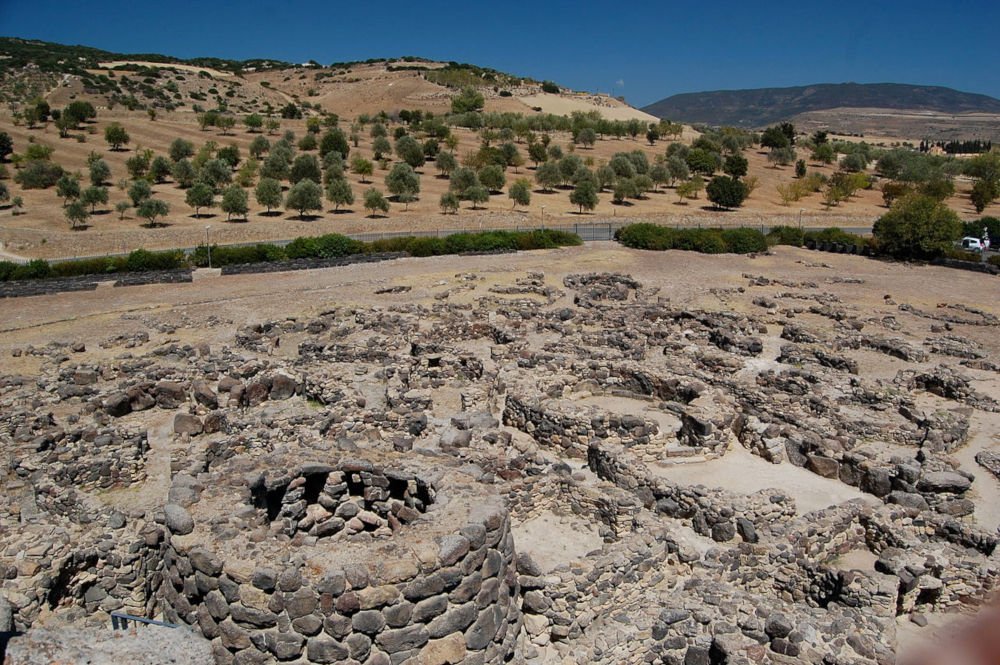 Su Nuraxi is a Nuragic archaeological site in Barumini, Sardinia, Italy. It was registered as a UNESCO World Heritage Site in 1997.

Su Nuraxi means Nugaro in Campidanese, a southern variant of the Sardinian language. The complex is centred around a tower built around the 16th century BCE. Here archaeologist Giovanni Lilliu discovered a fortified village that had been covered by dust and became a hill. He carried out the first excavations in this region in the 1950s.

This classic Nuragic site is located in the centre of a small hill, built with large stones, most of them with no defined shape, but perhaps the majority formed by rectangular-shaped basalt. The walls are huge and were built using classical megalithic construction techniques. There are some stairs, with some quite vertical, that cause a certain vertigo. Within the Nurago, there are a series of courtyards surrounded by high walls, and hive-shaped cameras. Some entrances are on the upper level and need wooden stairs to be reached. There is a well in one of the patios and some rooms have niches.

This place is important as a timeline of the Sardinian civilization: "The relative chronology of Sardinian prehistory is very much based on the first modern excavation of the Nurago in Su Nuraxi. Giovanni Lilliu used a combination of structural phases and ceramic typology to reconstruct a general Nuragic sequence." Nearby there is another Nuragic site at Casa Zapata, with a museum as well as traces of excavations.