Italy
The Temple of Saturn is located in the Forum Romanum and was built at the foot of the Capitol.
Want to visit
Undo
0
Been here
Undo
0 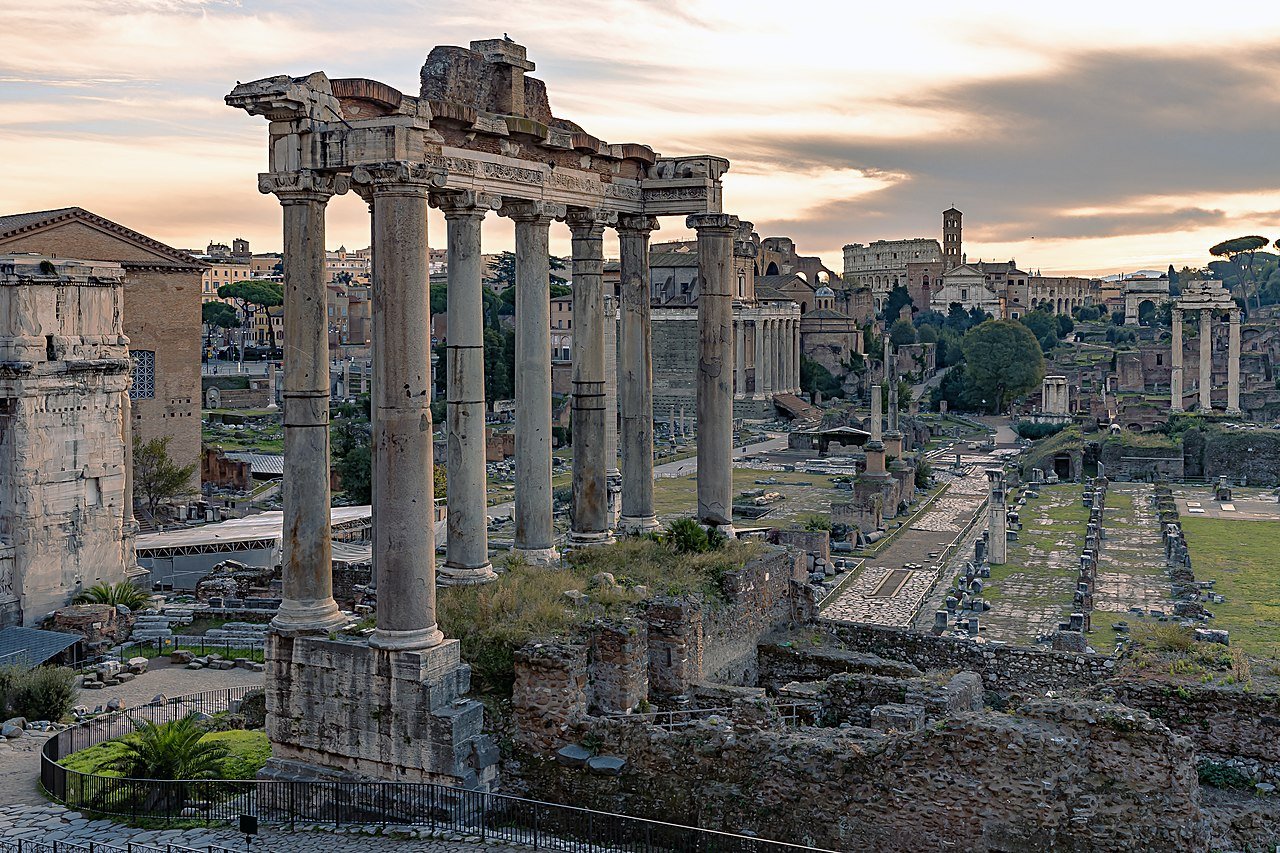 The Temple of Saturn is located in the Forum Romanum and was built at the foot of the Capitol. It was (allegedly) originally built between 501 and 498 BCE, and is considered to be the second oldest temple in ancient Rome.

The original building is said to have been built in the early days of the Roman Republic, but supposedly went back to a project by Tullus Hostilius or Tarquinius Superbus. However, this early dating, which can only be traced back to much later literary sources, cannot be archaeologically confirmed.