Russia
Sacred stones arranged in groups and circles in the forest. Located near the ancient Timerevo settlement were Merya, Slavic and Viking people lived.
Want to visit
Undo
0
Been here
Undo
0 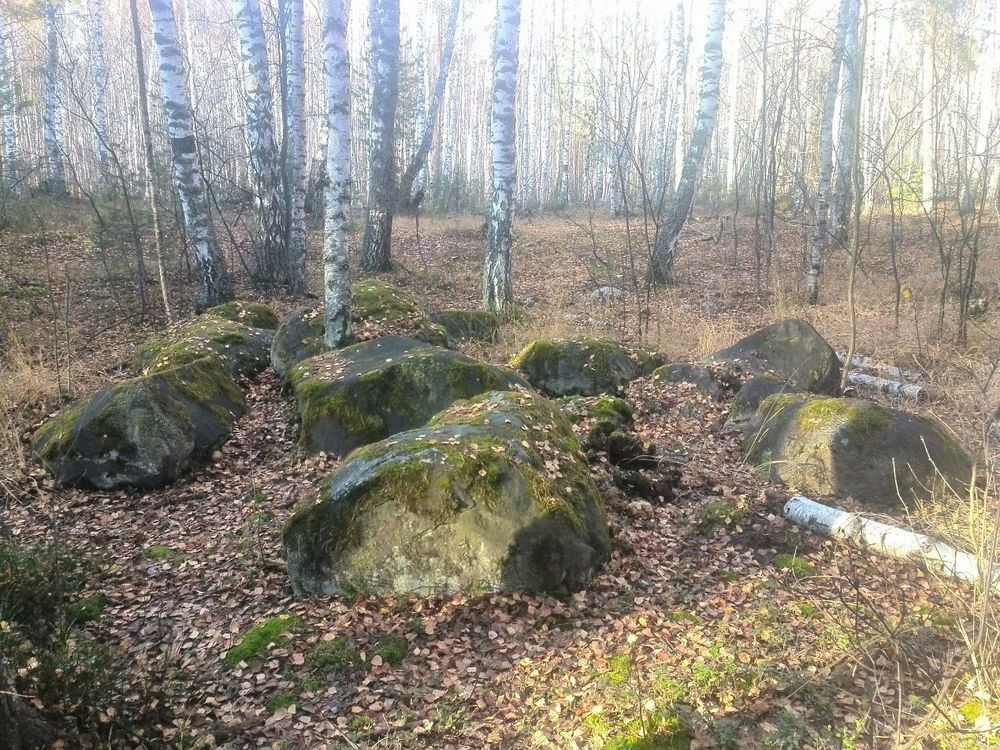 People consider this place to be a kapishe or pagan temple for rituals. It is also believed to be a healing place. Some geologists suggest that an iron meteorite fell nearby, from which the ancient people obtained meteoric iron and, possibly, considered the site of the meteorite to be sacred. It is believed that the groups of sacral stones are located near the meteorite crater.