Poland
The Triglav statue in Wolin, Poland is a modern statue of the Slavic deity Triglav.
Want to visit
Undo
0
Been here
Undo
0 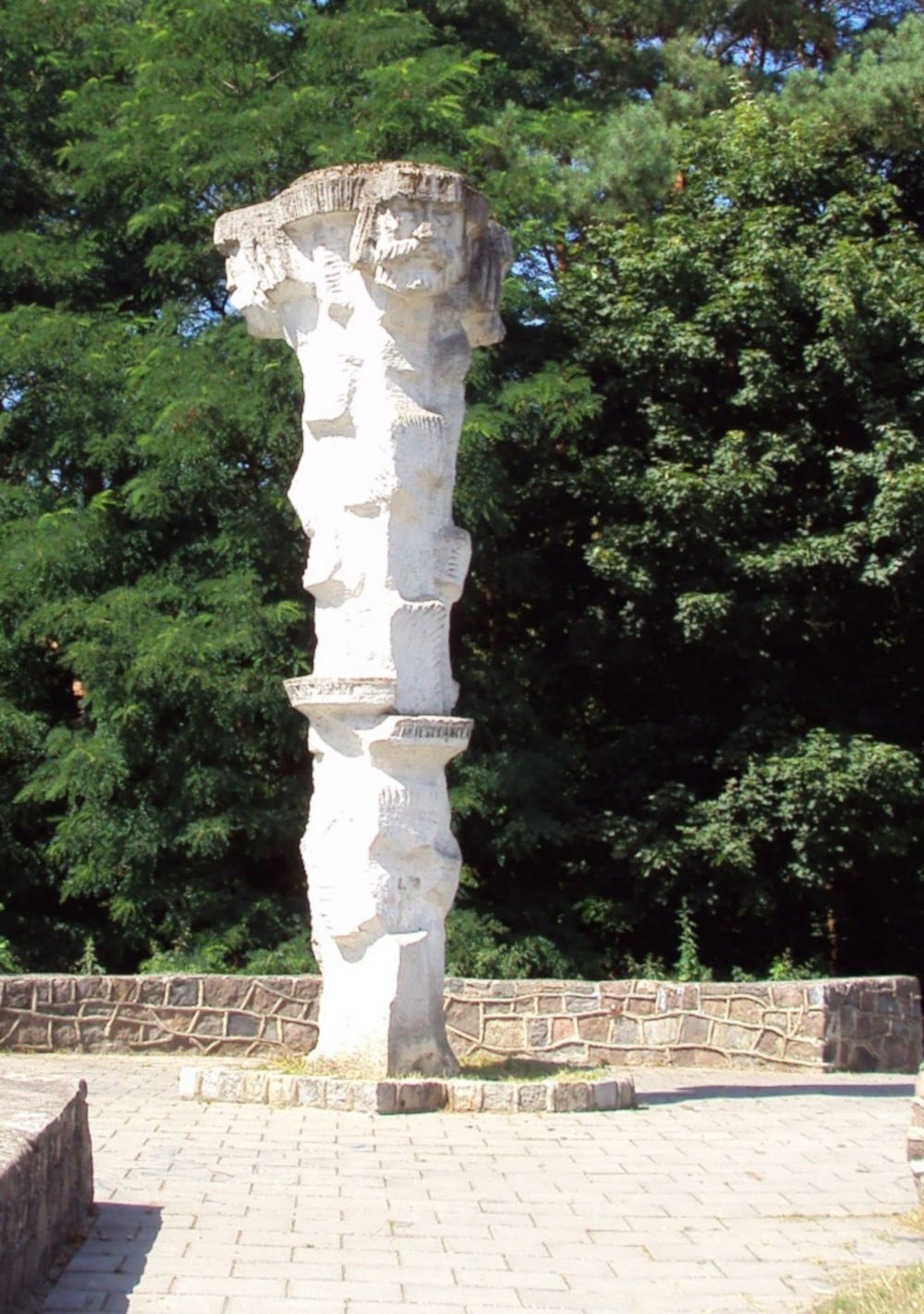 The Triglav statue in Wolin, Poland is a modern statue of the Slavic deity Triglav. Triglav is likely a secondary name of the god, although the original name of the god has been forgotten.

triglav is a three-headed god, that is seen as a combined representation of various gods. As such, Triglav is most often associated with Perun, Veles and Svarog, although this association varies depending on the tribe and area.

According to Ebbo, Archbishop of Rheims, Triglav's three head represent the sky, the earth, and the underworld.