Russia
The Apsat Statue is located in Alagirski District in North Ossetia, in Southern Russia.
Want to visit
Undo
0
Been here
Undo
0 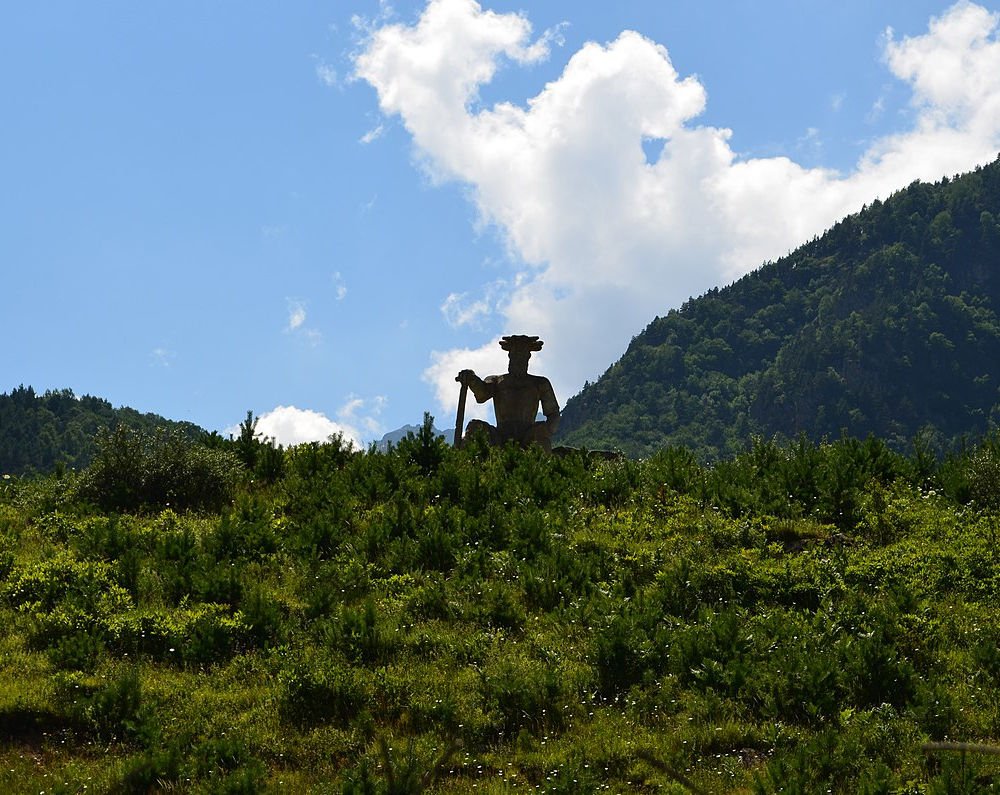 The Apsat Statue is located in Alagirski District in North Ossetia, in Southern Russia. Apsat, also called Avsati or Æfsati, is the god of the wild animals, and the patron of the hunters for the Ossetian people and the neighbours in the Caucasus. In Assianism (Scythian neopaganism), it is believed that Aspat is one of the seven deities.